California recently experienced one of the worst brush fires in history. Homes and vineyards were destroyed in various places.

Due to the widespread destruction, netizens were worried that the place which inspired the Windows XP “Bliss” wallpaper, one of the world’s most famous wallpapers, may have been burned to the ground. 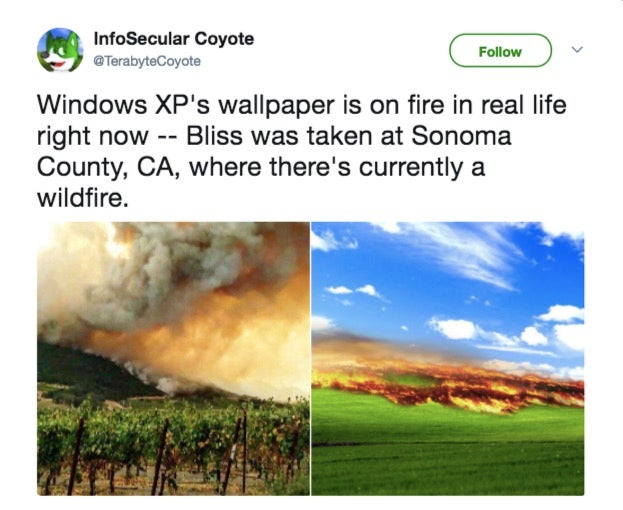 The photo above was uploaded by Twitter user Kate Kisset. It shows a burning hillside, which appears similar to the “Bliss” hill, near a vineyard. Her caption suggests the area to be around Sonoma county. The same county turned out to be where lensman Charles O’Rear photographed the green rolling hills which became “Bliss”. 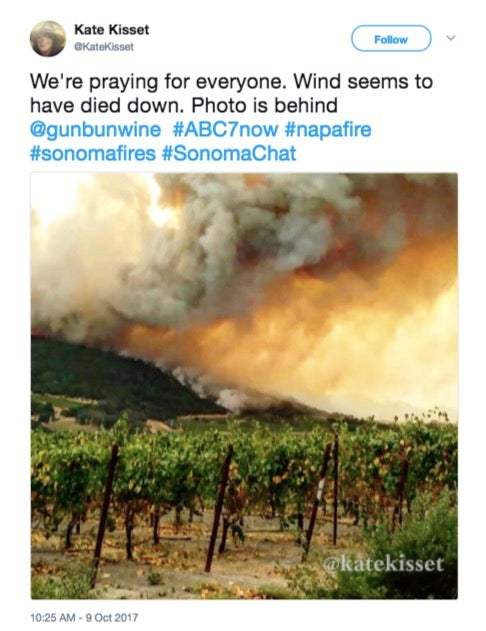 However, according to a map of the damaged area created by the California Department of Forestry and Fire Protection (CAL FIRE), the “Bliss” location narrowly escaped the firestorm and may have remained untouched. 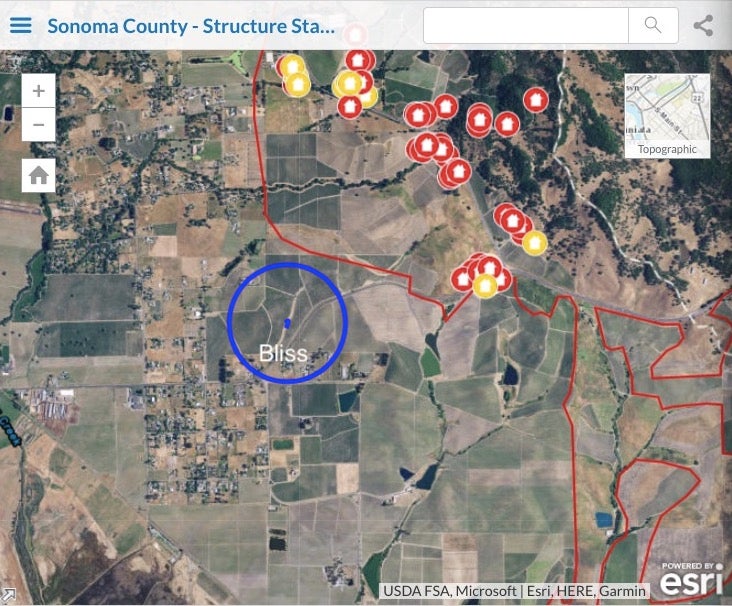 Here is “Bliss” marked on Google Maps as a point of interest (in blue circle), with the damaged area outlined in red. 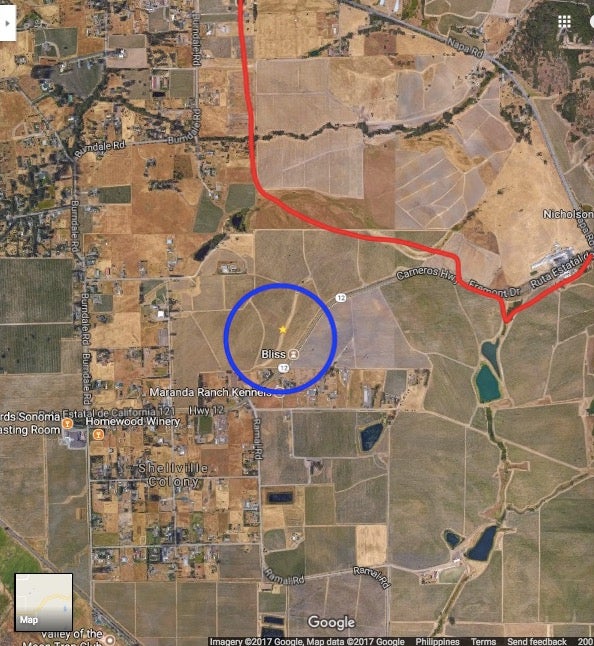 The site of “Bliss” had been transformed into a vast vineyard in the years since O’Rear took his photograph. The photo below shows how the location looks like as of July 2017. 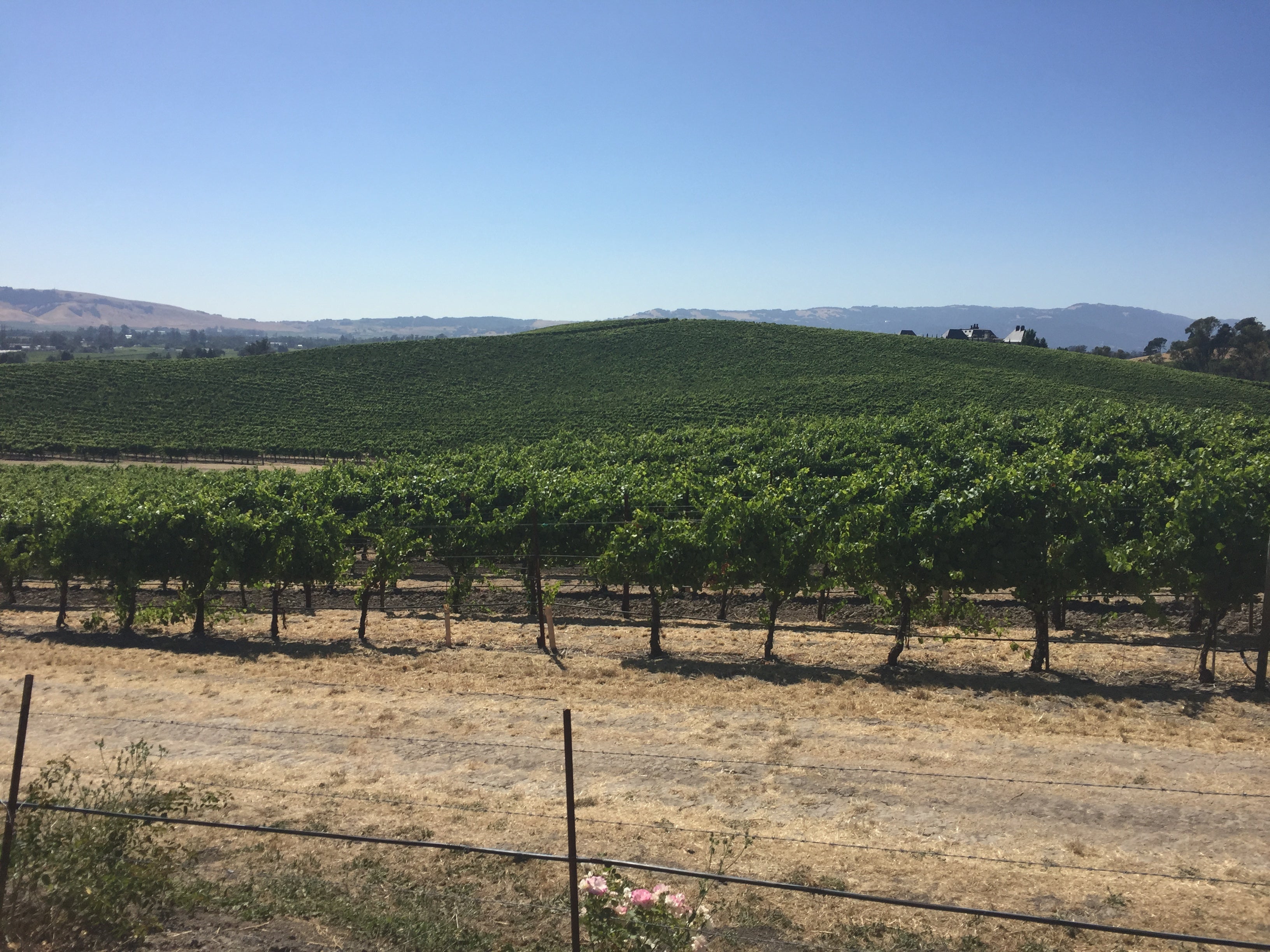 Meanwhile, Microsoft stopped providing software updates to Windows XP since 2014. However, 7 percent of the world’s computers still run the legacy operating system. This poses quite a risk to cyber security. 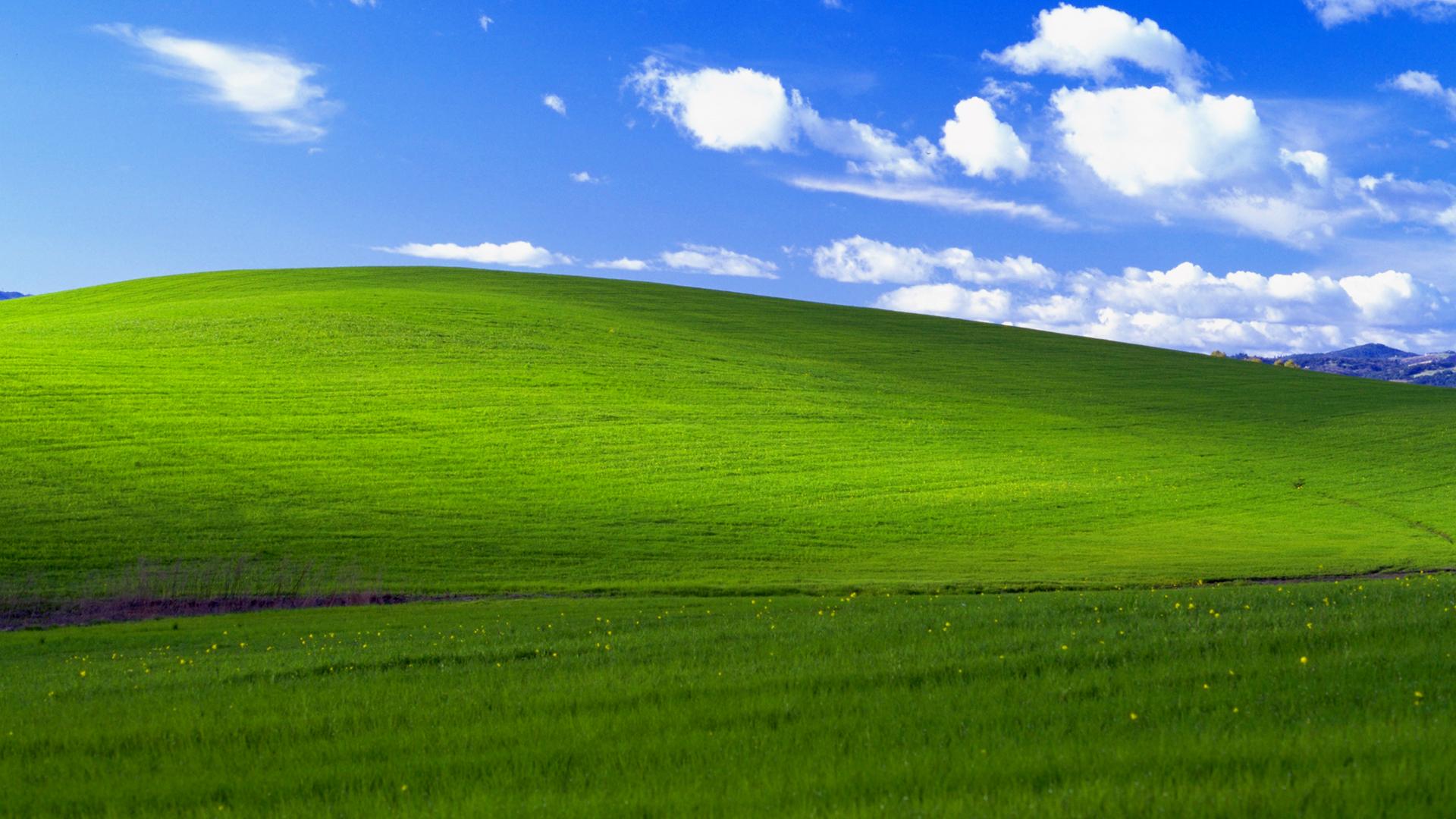