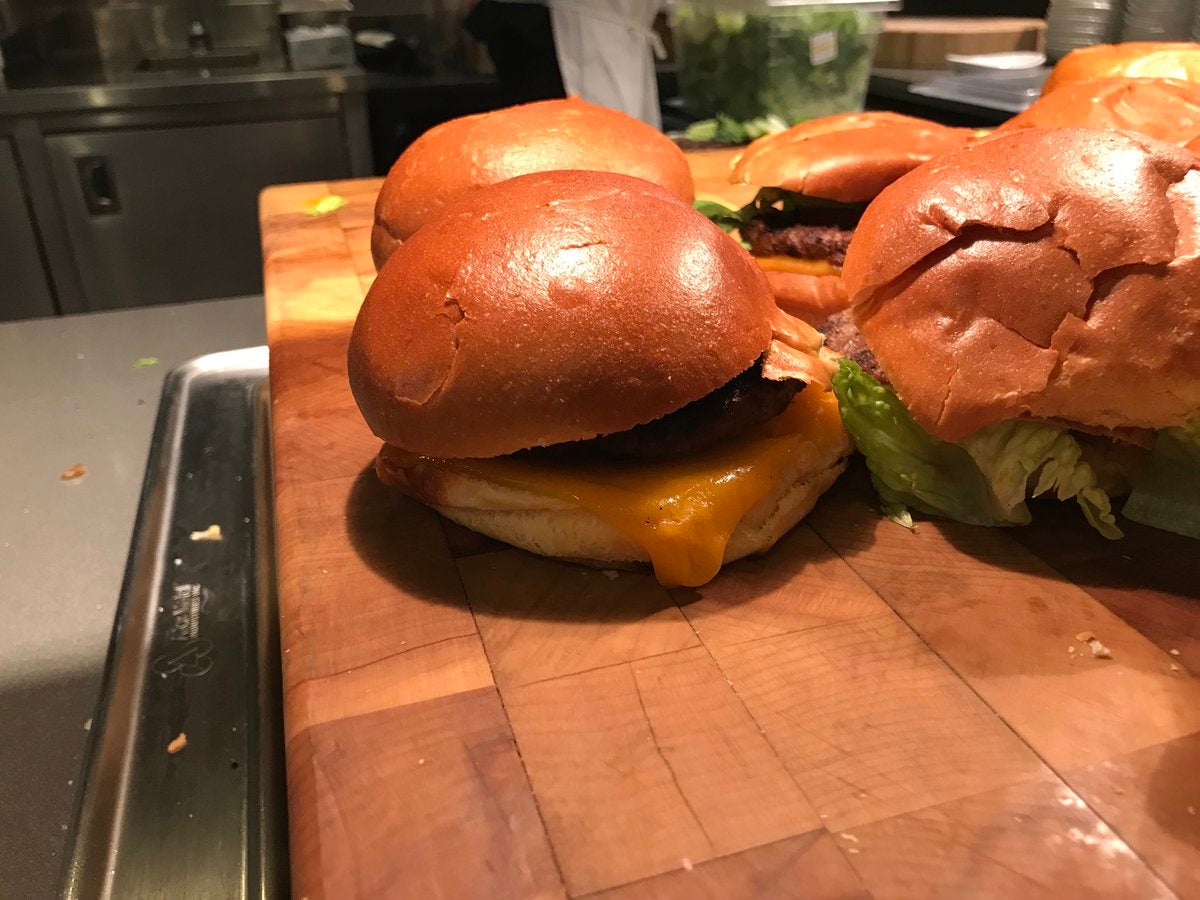 Employees at Google were recently surprised when the company cafeteria served them hamburgers that looked like the burger emoji from Android.

On Twitter, the said emoji had ignited an online debate regarding the proper arrangement of ingredients in between the bread buns.

Netizens found it odd that the cheese was placed underneath the patty, when it is commonly placed on top to melt, to provide additional cohesion to the tomato on top. 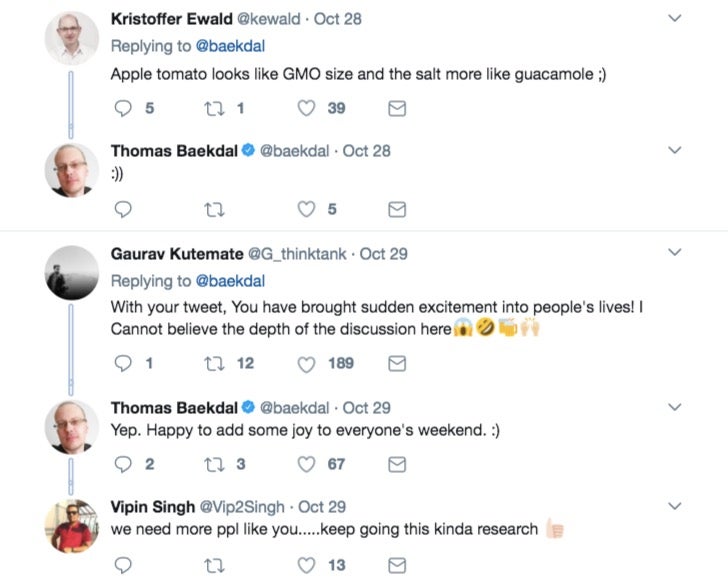 Twitter user Thomas Baekdal previously pointed out the difference between the Apple and Google burger emojis. 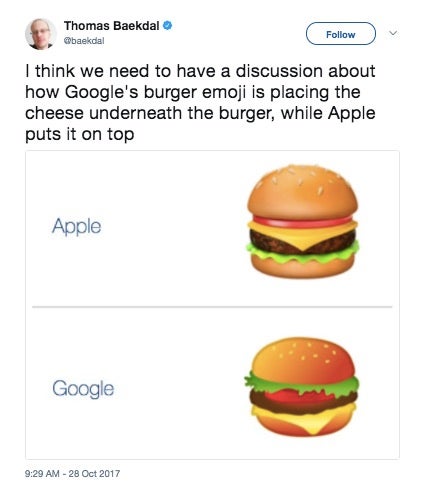 As for the the “Android burger,” Google employee Brad Fitzpatrick shared a photo of the questionable food item through a tweet. 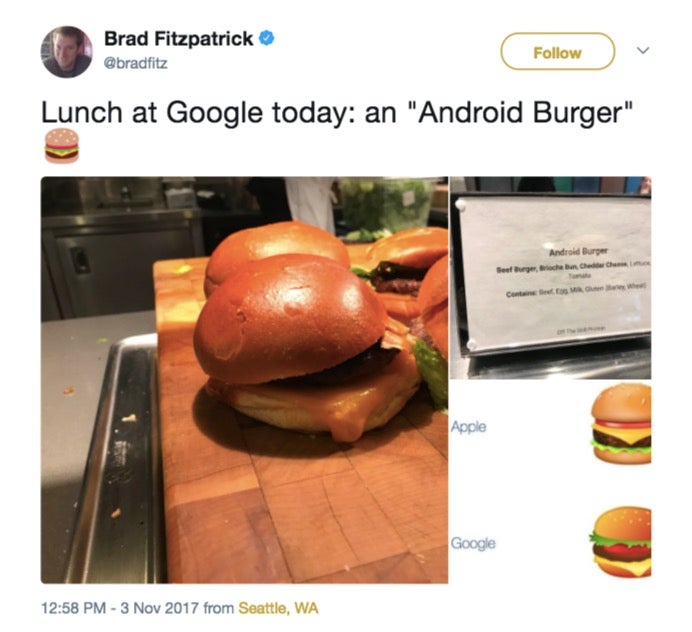 Another commenter pointed out that the burger lacked sesame seeds, making it a less accurate representation of the emoji.

Company CEO Sundar Pichai tweeted that they would “drop everything we are doing and address [the issue] on Monday if folks can agree on a correct way to do this.” 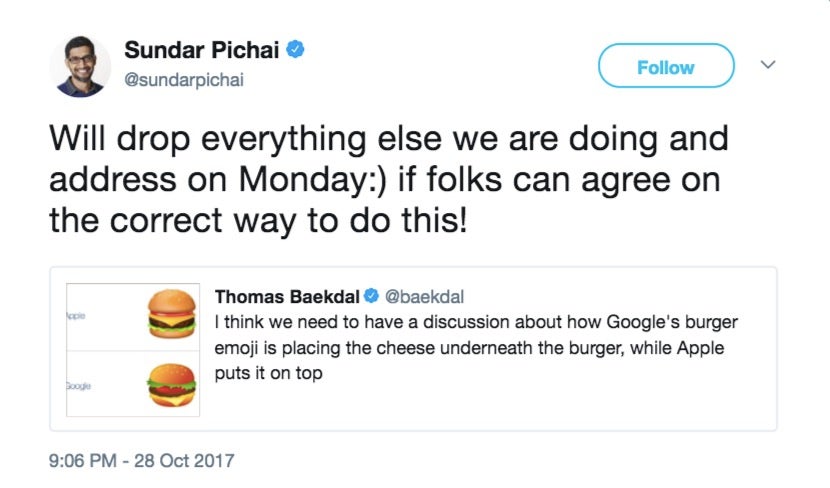 It’s unclear whether serving the Android burger at the cafeteria was Pichai’s idea of addressing the issue. On the other hand, employees got to eat slightly unorthodox burgers for lunch, which could make for an interesting story with rounds of beer.  Alfred Bayle /ra