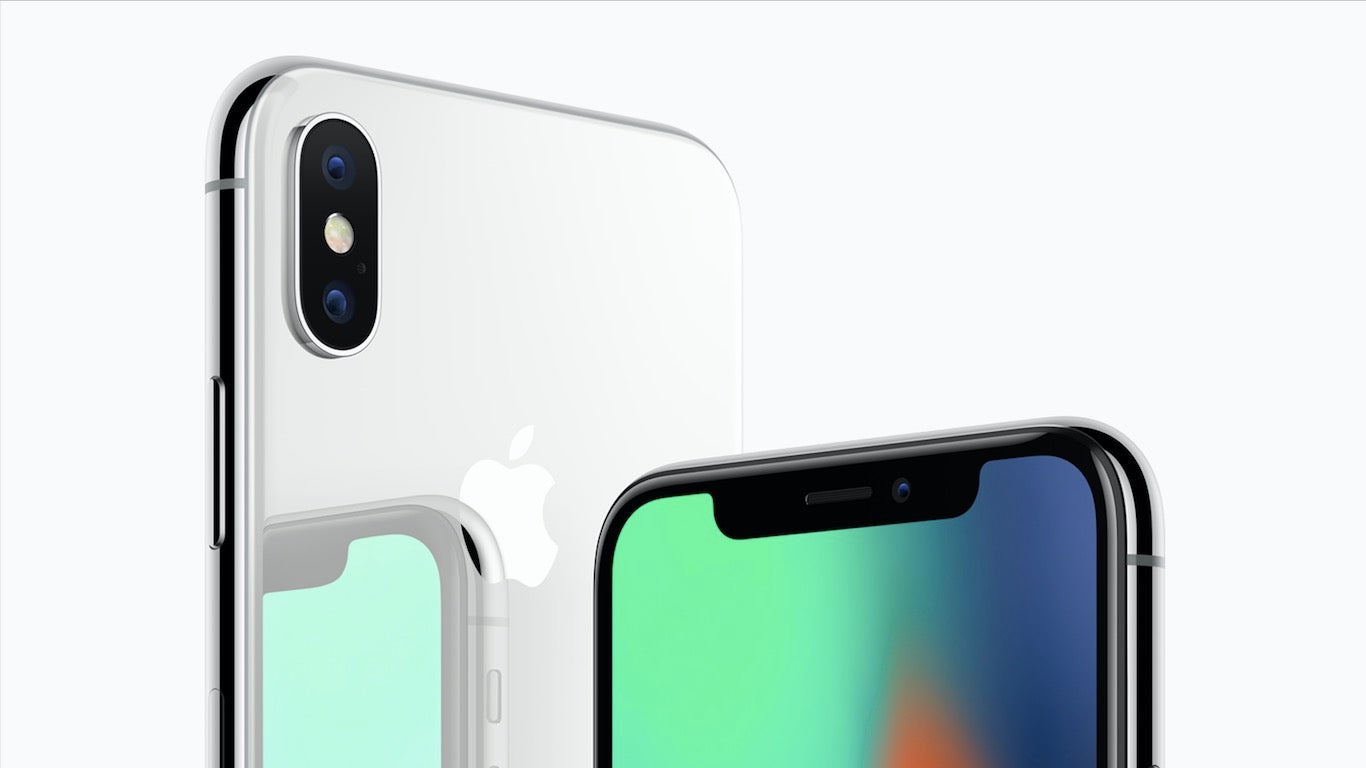 Apple recently let go of one of its employees, when his daughter’s YouTube video showing the iPhone X went viral.

YouTuber Brooke Amelia Peterson visited her father at the Apple Campus and had a meal at Caffè Macs. Her father handed his iPhone X and she began to fiddle with it.

According to a report on 9to5Mac, Brooke proceeded with an impromptu hands-on video of the device. She scrolled through some of the features, checked out the camera, and confirmed with her father that it was the iPhone “ten” not “X.”

Unfortunately, part of her demonstration showed footage of a notes app which appeared to have codenames for unreleased Apple products, as noted by The Verge. Meanwhile, Apple Campus has a no-filming rule within the premises.

The video has been taken down by Apple’s request to Brooke. However, copies of the video have already circulated around YouTube. Based on the reports which featured the footage, Brooke may have uploaded her video some time between Oct. 23 and 24, before the iPhone X’s release date of Nov. 3.

In place of her hands-on video, Brooke recently uploaded a new one where she revealed the dismissal of her father from work. She explained that her father had violated a company rule because she was allowed to film an unreleased product within Apple Campus.

Brooke clearly stated that she holds no grudge against Apple and would continue to support their products. She explained that rules were in place for a reason and her father took full responsibility for letting her film his iPhone X.

Before ending the video, a teary-eyed Brooke addressed the negativity that had been thrown at their direction. She said, “If you want to call me names, that’s fine, but please leave my dad alone.” Alfred Bayle/JB