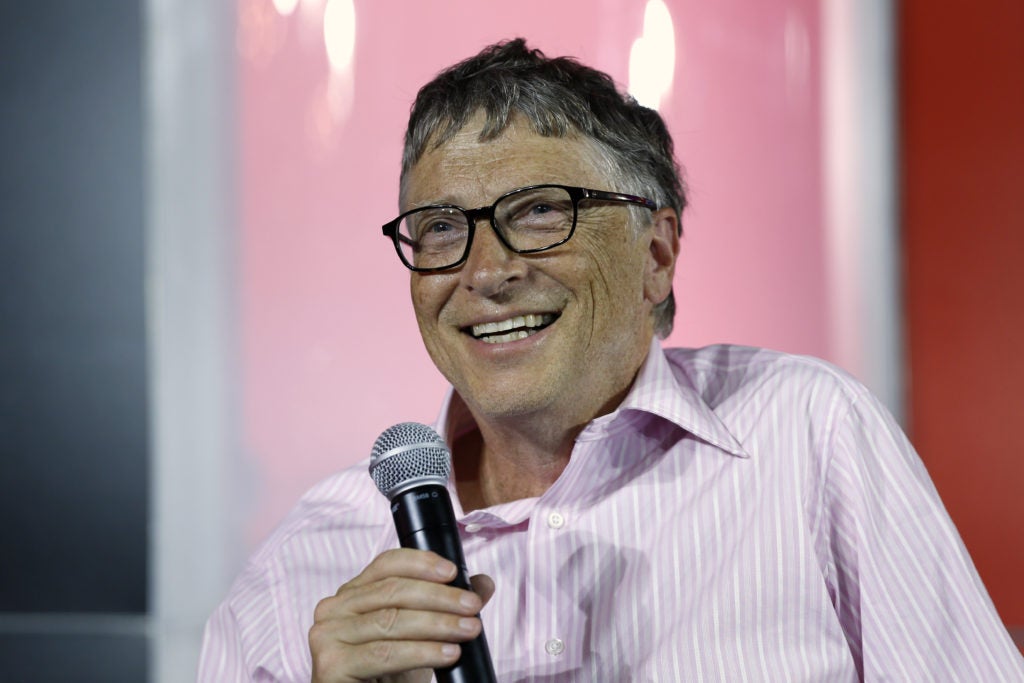 Microsoft co-founder Bill Gates announced Monday (Tuesday in Manila) that he is investing $50 million to fund research into treatment for Alzheimer’s disease.

Gates, in an entry on his blog, said he was making the investment from his personal fortune and not with his charitable Bill & Melinda Gates Foundation.

“Of all the disorders that plague us late in life, one stands out as a particularly big threat to society: Alzheimer’s disease,” Gates said.

“Scientists have yet to figure out what exactly causes Alzheimer’s or how to stop the disease from destroying the brain,” he said. “In the United States, it is the only cause of death in the top 10 without any meaningful treatments.”

Gates said he was investing $50 million in the London-based Dementia Discovery Fund, a private-public venture that supports innovative research into dementia.

He noted that his own father would soon celebrate his 92nd birthday—”a milestone that was practically unimaginable when he was born.”

Gates said there is a nearly 50 percent chance of developing Alzheimer’s for people who live into their mid-80s.

“If you get the disease in your 60s or 70s, you might require expensive care for decades,” he said.

“Absent a major breakthrough, expenditures will continue to squeeze healthcare budgets in the years and decades to come,” Gates said.

Gates acknowledged that making progress against Alzheimer’s would be a long-term project.

“The first Alzheimer’s treatments might not come to fruition for another decade or more, and they will be very expensive at first,” he said.

“Once that day comes, our foundation might look at how we can expand access in poor countries,” he said.

But Gates said he was optimistic. “We’ve seen scientific innovation turn once-guaranteed killers like HIV into chronic illnesses that can be held in check with medication,” he said. “I believe we can do the same (or better) with Alzheimer’s.”

The Bill & Melinda Gates Foundation has concentrated mainly on fighting communicable diseases such as malaria and polio in poor countries. KI