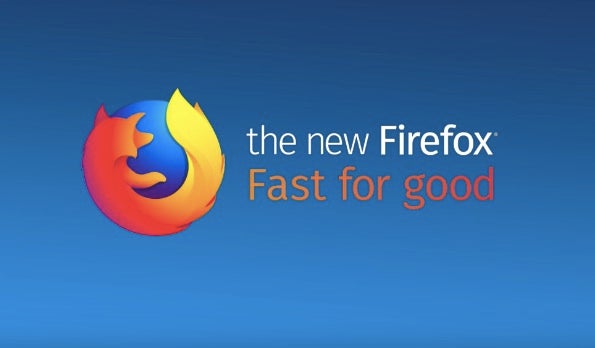 Mozilla released their new Firefox Quantum web browser today and claims that it runs two times faster than Firefox did six months ago. 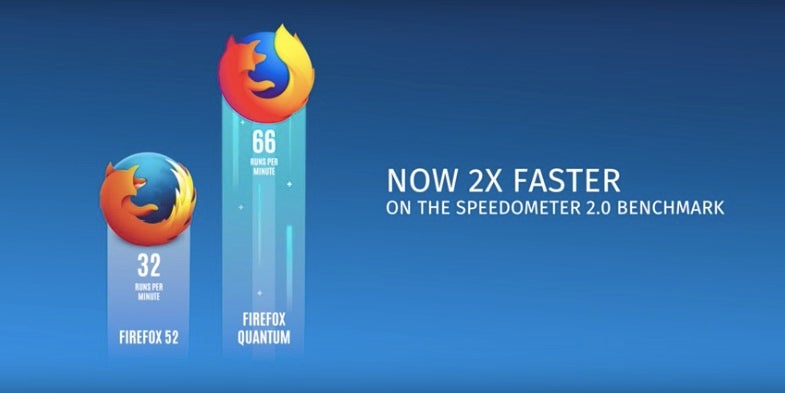 A statement from the company also claims that Quantum uses less memory than the current competition, namely Google Chrome and Microsoft Edge.

According to Mozilla, Quantum uses 30 percent less memory than Chrome. Quantum allocates more memory and CPU power to the tab a user is currently looking at. This would help display the page or play videos faster and more smoothly. All other tabs get throttled down.

Quantum uses a new CSS engine called Stylo which has been designed to take advantage of modern multi-core systems. Mozilla pegs this as a method for reducing power consumption in portable devices like smartphones and laptops.

Mozilla also incorporated a new user interface called Photon. The developers meant for it to have a modernized look while giving the browser scaling flexibility. This means Quantum would be able to adapt to different screens, be it on a smartphone or a desktop PC.

Mozilla also mentioned that Photon would be a unifying theme for anything referred to as Firefox. The company may be planning to expand the brand or even restart development for the discontinued Firefox operating system.