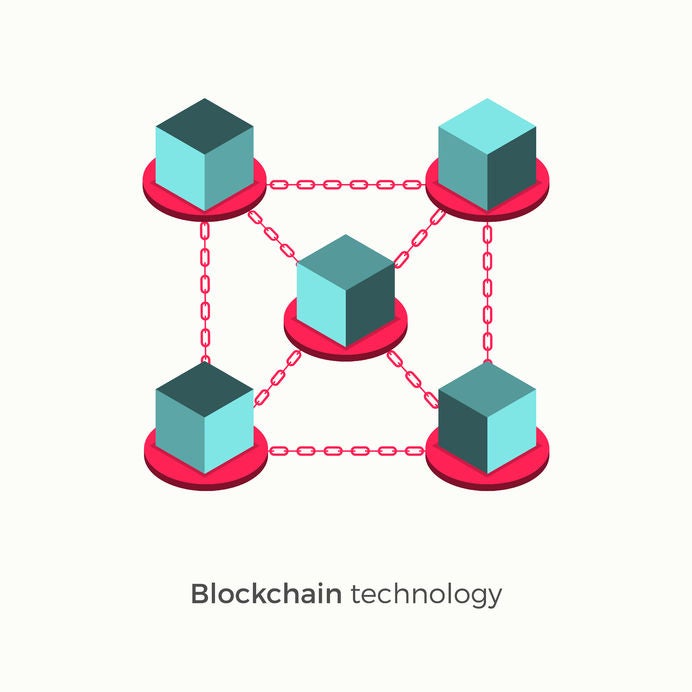 According to the United States Patent and Trademark Office, MasterCard filed the patent “Method and System For Instantaneous Payment Using Recorded Guarantees.”

It appears that the technology, as detailed on the patent, would help keep an ongoing record of transactions while verifying payments made after sales.

The patent description reads, “There is a need for a technical solution where a payment transaction can be guaranteed in a manner that is readily verifiable by an acquiring financial institution and/or merchant, and where the guarantee can be used in conjunction with multiple types of payment instruments as well as multiple transaction types, including e-commerce transactions.”

Coindesk reports that MasterCard has been actively delving into blockchain technology as of late. A previous patent application in September focused on keeping a record of payments in blockchains.