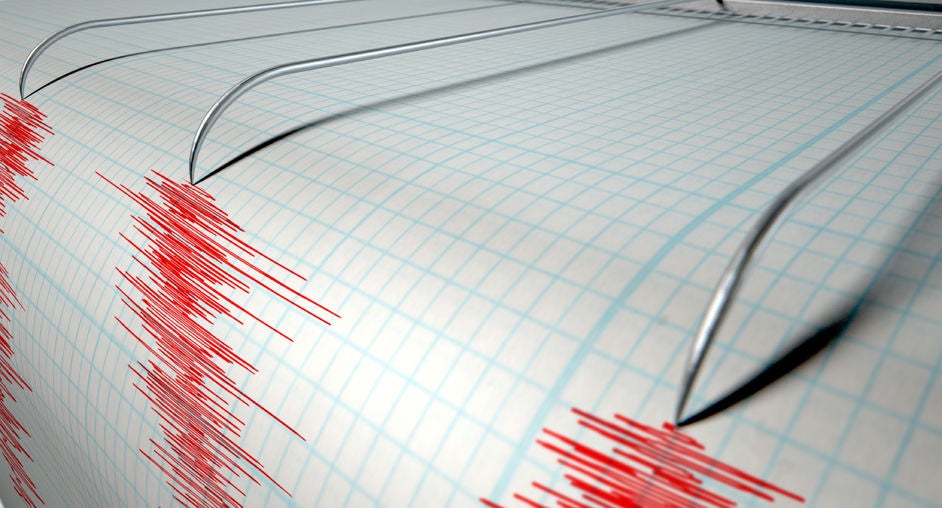 At the annual Geological Society of America meeting in Seattle, Washington, scientists presented findings that more frequent earthquakes could be expected starting 2018.

In the abstract of the presentation titled “A five year forecast for increased global seismic hazard,” experts mentioned how the slowing down of the Earth’s rotation could lead to more earthquakes.

According to their studies, areas around the equator would be more prone to earthquakes. They explain that as the Earth’s spinning slows down, the planet also shrinks. This shrinking could cause the tectonic plates to bunch up around the equator, resulting in more frequent seismic activity.

“On five occasions in the past century a 25-30 percent increase in annual numbers of Mw≥7 earthquakes has coincided with a slowing in the mean rotation velocity of the Earth, with a corresponding decrease at times when the length-of-day (LoD) is short,” the scientists wrote.

Roger Bilham of the University of Colorado in Boulder said in an interview with The Guardian, “Next year we should see a significant increase in numbers of severe earthquakes. We have had it easy this year. So far we have only had about six severe earthquakes. We could easily have 20 a year starting in 2018.”

The scientists believe the Earth started slowing down in 2011. They expect more frequent earthquakes to occur at least for the next five years. NVG

20 years of changing seasons on Earth packed in 2 minutes