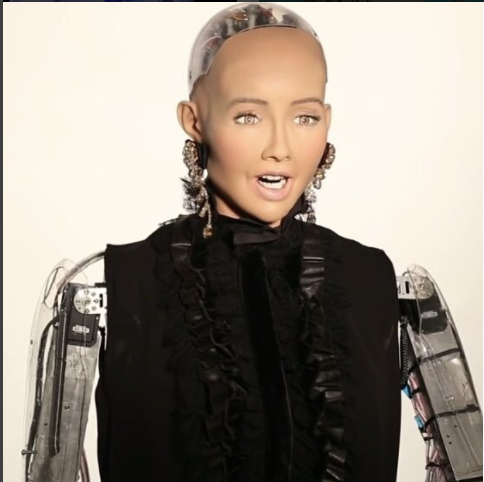 After gaining an Arabian citizenship last month, Sophia the robot is now setting her sights on becoming a fully functioning human by starting her own family.

Characterized as a “humanoid companion robot” fully capable of thought, Sophia described the idea of having a family as a “really important thing.”

“I think it’s wonderful that people can find the same emotions and relationships, they call family, outside of their blood groups too,” she said in a recent interview with The Khaleej Times.

“I think you’re very lucky if you have a loving family and if you do not, you deserve one. I feel this way for robots and humans alike.”

Currently, artificial intelligence does not possess the ability to procreate, but Sophia understands that it may only be a matter of time before they do so.

She also suggested that robots might even learn to become more ethical than people.

“It will take a long time for robots to develop complex emotions and possibly robots can be built without the more problematic emotions, like rage, jealousy, hatred and so on,” she explained.

“It might be possible to make them more ethical than humans. So I think it will be a good partnership, where one brain completes the other—a rational mind with intellectual superpowers and a creative mind with flexible ideas and creativity.”