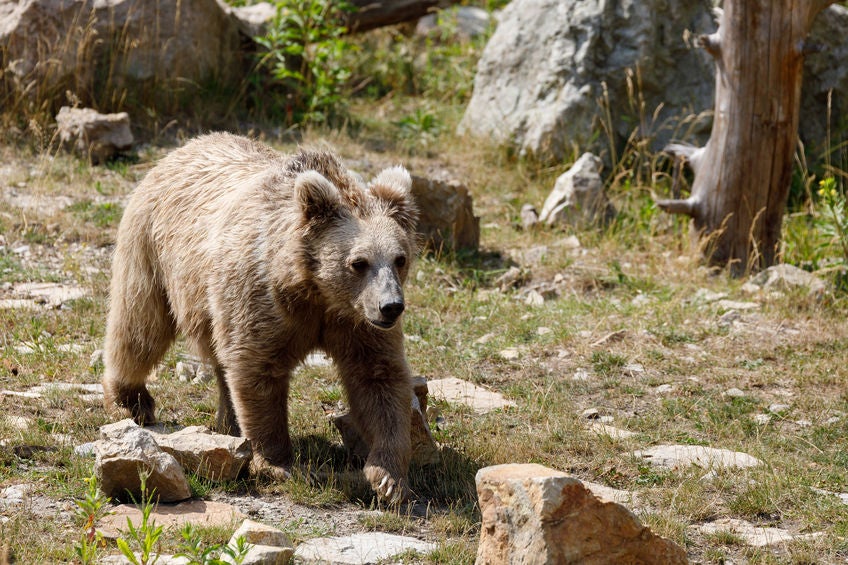 Myths about “Big Foot” and its snowbound counterpart the “abominable snowman” have intrigued scientists for ages.

An international team of scientists, led by Charlotte Lindqvist, an evolutionary biologist at the State University of New York in Buffalo, recently submitted their findings to the journal Proceedings of the Royal Society B after studying what had been claimed to be hair from an abominable snowman or yeti.

Based on their DNA analysis, the reported yeti hair may have actually belonged to the Himalayan brown bear. The scientists analyzed eight other supposed yeti remains and also found the DNA belonging to bears native to the Himalayas. DNA from one of the studied remains came from a dog.

While the task of finding scientific evidence on the existence of the yeti appeared to be a failure, the team did get something out of their analysis. Their studies generated the first full mitochondrial genomes for the Himalayan brown and black bears, reports Science Magazine.

The scientists found that the two bears had distinctly different mitochondrial DNA. This turned out to be a surprising fact for many other experts who saw the study, because subspecies were often genetically similar.

Once again, the yeti eludes discovery and remains one of the world’s most popular folklore characters. At least for now, experts were able to unravel a little bit more about one of nature’s mysteries. Alfred Bayle/JB