Pharma firm issues caution on use of anti-dengue vaccine 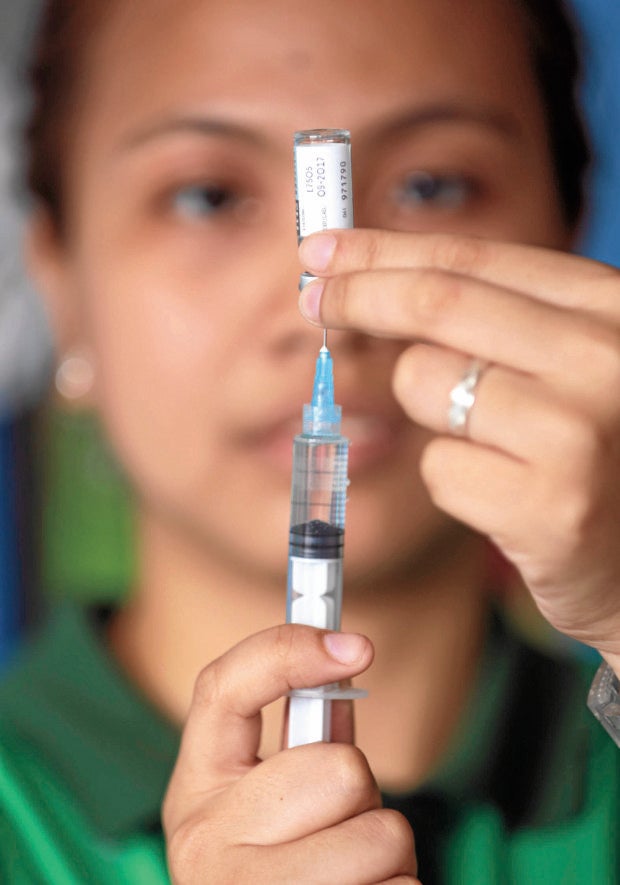 Pharmaceutical giant, Sanofi Pasteur, admitted that its vaccine, Dengvaxia, may be potentially harmful when administered to individuals not previously infected with dengue.

Sanofi, in a statement, said that a new analysis of long-term clinical trial data found differences in vaccine performance based on prior dengue infection.

“Based on up to six years of clinical data, the new analysis evaluated long-term safety and efficacy of Dengvaxia in people who had been infected with dengue prior to vaccination and those who had not. The analysis confirmed that Dengvaxia provides persistent protective benefit against dengue fever in those who had prior infection,” Sanofi statement read.

“For those not previously infected by dengue virus, however, the analysis found that in the longer term, more cases of severe disease could occur following vaccination upon a subsequent dengue infection,” it added.

According to Sanofi Global Medical Head Dr. Su-Peing Ng, the latest finding on the vaccine highlights how complex the nature of dengue infection is.

“We are working with health authorities to ensure that prescribers, vaccinators and patients are fully informed of the new findings, with the goal of enhancing the impact of Dengvaxia in dengue-endemic countries,” said Ng.

In December 2015, Dengvaxia was licensed and approved for use in the Philippines by the Food and Drug Administration (FDA), making it the first country in Asia to approve the vaccine.

The DOH subsequently provided free vaccines to selected Grade 4 public school pupils in Metro Manila, Central Luzon and Calabarzon as part of their school-based immunization program. The three regions were reported to have the highest number of dengue cases in the country.

The government has allotted a total of P3.5 billion for the immunization program, which will include monitoring the beneficiaries in the next five years for possible side effects.

In December 2016, the FDA directed Sanofi to cease and desist from disseminating advertisements for Dengvaxia in any form of mass or social media. Sanofi was also asked to stop activities promoting and marketing the vaccine.

Sanofi said that with the latest findings, it will ask health authorities to update the information provided to physicians and patients on its dengue vaccine.

“Based on the new analysis, Sanofi will propose that national regulatory agencies update the prescribing information, known as the label in many countries, requesting that healthcare professionals assess the likelihood of prior dengue infection in an individual before vaccinating,” Sanofi said.