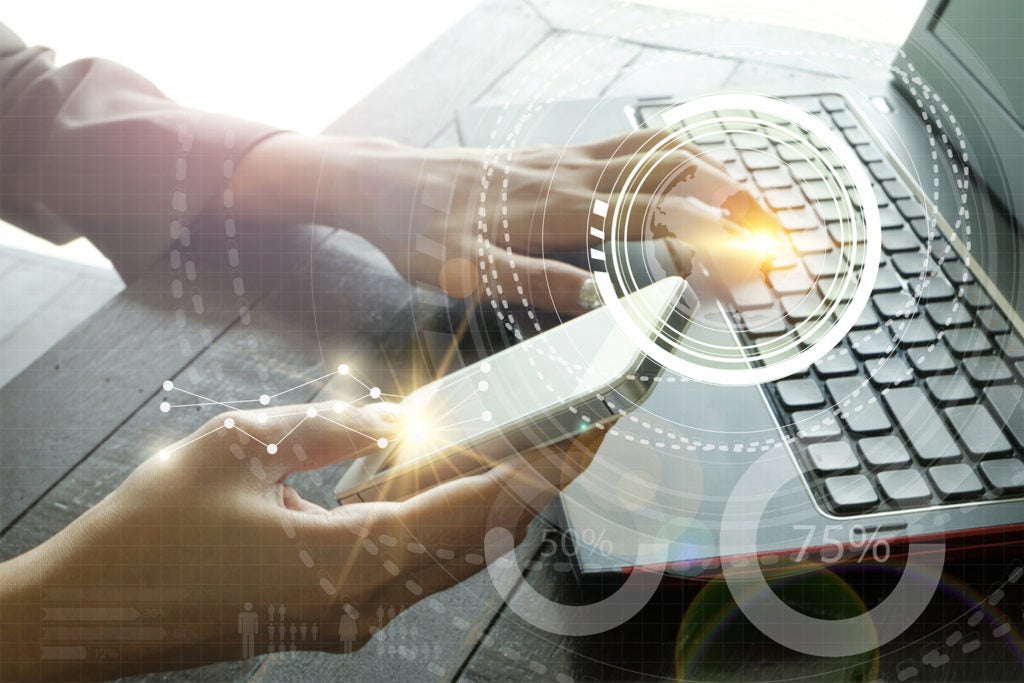 A newly lets people see when games, social networks or other programs are using internet connections in the background, and then put a stop to it. Image from zaozaa09 / IStock.com via AFP

Google is taking aim at the “next billion” internet users with a way to stop smartphone apps from needlessly burning through costly mobile data allowances.

A newly release application dubbed Datally made available free at the Google Play Store this week lets people see when games, social networks or other programs are using internet connections in the background, and then put a stop to it.

A “Next Billion Users” unit formed by Google chief executive Sundar Pichai set to work on Datally about two years ago, after traveling the world and finding that the cost of mobile data services was a vexation, especially in places where budgets are tight and smartphones are the main way people go online.

While smartphones seemed ubiquitous, it was common for them to be in “airplane mode,” severing connections to networks out of fear of runaway mobile data costs, according to product manager Josh Woodward.

“Almost every app on your phone will run in the background—whether a game, video app, a chat app—without you knowing about it,” Woodward said.

“Those living on Wi-Fi or with large data plans may not notice, but for many users around the world data is like money to them so they budget it.”

Along with showing real-time smartphone data use, Datally reveals which apps are involved and lets people stop them as they wish.

“It really acts as a speedometer for your mobile data, along with the ability to block data if things are getting out of hand,” Woodward said.

Datally also has a feature that helps people find nearby hotspots where they can connect with the internet without using telecom networks.

Google tested Datally earlier this year in the Philippines with a half-million users, finding they cut mobile data use by about 30 percent, according to Woodward.

Datally works on Android smartphones with Lollipop (5.0) or newer versions of the Google-backed mobile operating system.

While the inspiration for Datally came from developing countries where smartphones are linking growing numbers of people to the internet but mobile data costs are onerous, the idea of cutting service bills has universal appeal, according to NBU chief business officer Dave Shapiro.

“We want to see as many people access as much of the internet as they can,” Shapiro said. KI