Gamer confesses spending over P500,000 on microtransactions as a teenager 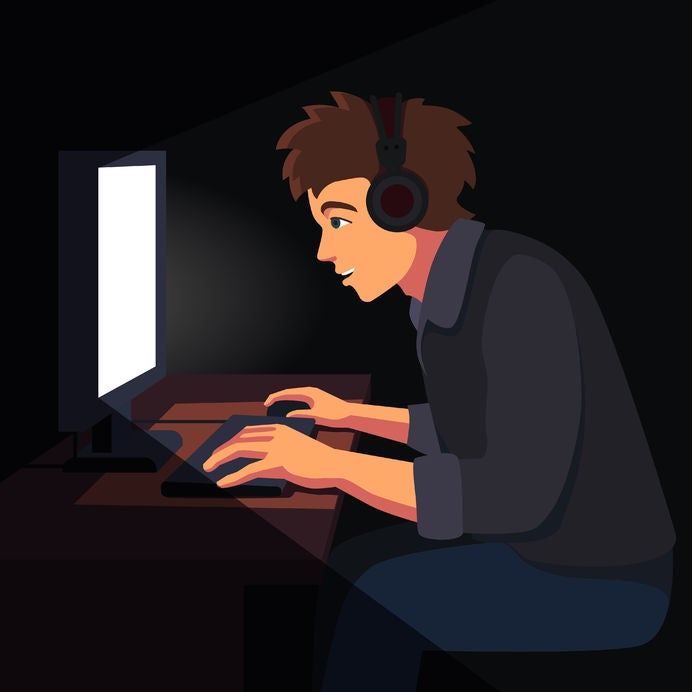 Amidst the negative feedback that game microtransactions have been getting lately, a lone gamer has come forward to tell the story of how he spent over $10,000 (around P500,000) purchasing digital items in games.

Reddit user Kensgold posted an open letter to Electronic Arts and other video game developers. The letter talked about how he became addicted to in-game purchases at 19 years of age.

According to a report by Kotaku, Kensgold’s bank account registered a total of $13,500.25 (about P676,800) of payments made to places like Steam, Google Play and Blizzard, to name a few.

Kensgold had started out doing microtransactions on mobile games when he was thirteen. He spent money on games like “Clash of Kings”, “Age of Warring Empire”, and the now defunct “The Hobbit: Kingdoms of Middle-Earth”. From there, he transitioned to PC gaming where he played “Counter-Strike: Global Offensive” and “Smite” to name a couple.

To fuel his addiction, Kensgold took up two part-time jobs while still in high school. At the height of his addiction, spending $100 dollars for cosmetic items in a game felt so easy. People of this disposition are referred to as “whales” by the gaming community.

Whales typically spend a large amount of real-world money on loot boxes just to raise their chances of getting the in-game item they are aiming for.

At some point, Kensgold had enough and decided to get help. After talking with his therapist, he made the decision to stop playing “Smite” and “CS:GO” completely.

In his open letter, he even publicly refused to buy “Star Wars: Battlefront II” because of the loot boxes, despite giving praise to the developers for creating a visually well-crafted game.

“My problem stems from a deeper issue, my addiction to gambling. This addiction is a personal failing of mine and the reason I can’t in good conscience buy games that offer any loot crate, at all,” he said in the report.

His goal for writing the open letter had not been to add fuel to the controversy surrounding “Battlefront II”. Rather, he wanted to help raise awareness on how loot boxes and its other iterations affect people like himself. Alfred Bayle/JB