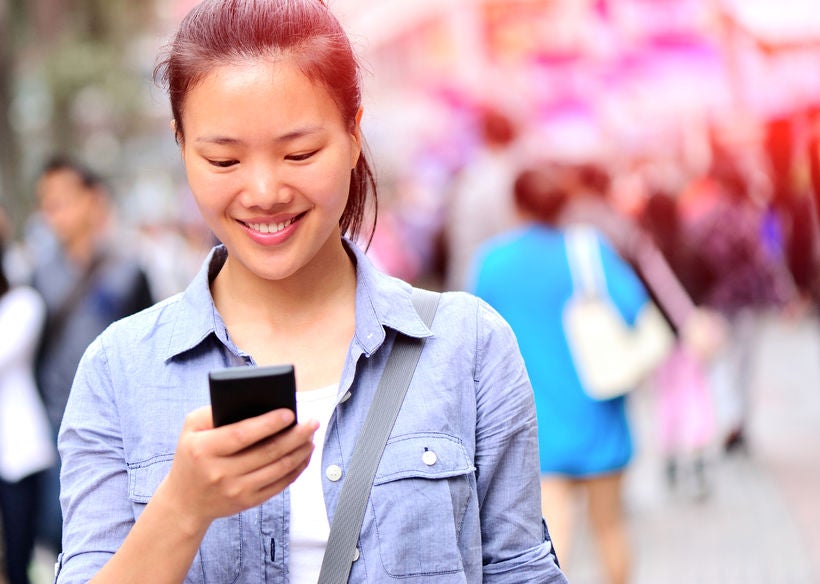 For Filipinos, texting has become one of the easiest and cheapest modes of communication across long distances — so much so that the Philippines has been popularly referred to as the world’s texting capital. But did you know that Dec. 3 marks the 25th year that the first text ever was sent?

According to an interview with Sky News, Papworth had doubts about how Vodafone would regard texting. “I don’t know if they really thought it was going to be a big thing,” he said.

The first SMS was “an incredibly important development in the history of mobile telephones,” said Elizabeth Bruton, curator of technology and engineering at the Science Museum in London, in the report. Sending text messages eventually became cheaper than making calls.

The feature appealed greatly to people living in developing countries. Filipinos particularly took to the trend. In 2009, the Philippines sent 2.36 billion text messages during the holiday season, as cited in a report by PCWorld. This made the Philippines the country which sent the most number of text messages in the Asia Pacific region at that time.

While people have started to transition into using messaging apps upon the arrival of smartphones, Bruton believes texting still has a future. Unlike messaging apps such as Facebook Messenger and Viber, texting does not require a Wi-Fi connection to send a very basic text message. In countries like the Philippines where connectivity is a widespread problem, one can expect texting to still be a necessary means of communication. Alfred Bayle/JB