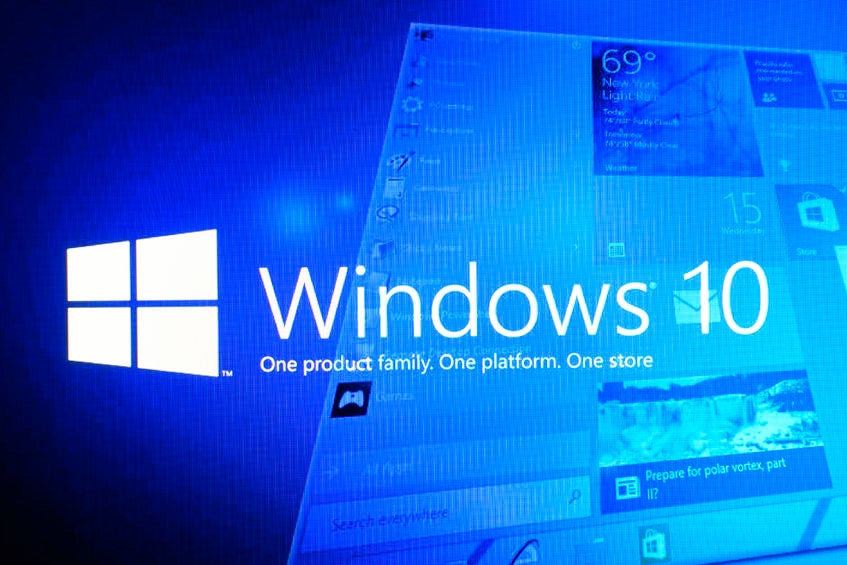 Smartphones run on processors different from what laptops and desktop computers use. It’s because of this that the Windows operating system has only received limited adoption in mobile devices.

Windows 10 however may have better success than its predecessors. According to TechCrunch, Microsoft has launched a version of Windows 10 more suited to running on ARM-based processors. These are namely Qualcomm Snapdragon processors found in devices like the Galaxy S8 and similar smartphones or tablets.

Given the more app-friendly tile layout of Windows 10, Microsoft may have been building up their latest operating system for this exact eventuality. The company last attempted to put their OS in mobile devices back in 2012 with Windows RT. It turned out to be a failed and costly investment at the time.

This time around, the report noted that Microsoft has partnered with the likes of Hewlett Packard (HP) and Asus to create ARM-powered Windows 10 laptops branded as “Always Connected Devices.” The company claims these devices would potentially have smartphone-like battery life with over twenty hours of active usability.

Erin Chapple, Microsoft’s GM of Windows told TechCrunch that the Windows 10 code had been recompiled specifically for running on ARM processors. This means most applications on desktop computers should run the same way on the new mobile devices. The new ARM-optimized Windows 10 should also function as quickly and fluidly as the Android OS.

Details on when the new HP and Asus devices will hit the market may be made available at a later date, or at the upcoming trade show Consumer Electronics Show 2018 on January in Las Vegas, Nevada. Alfred Bayle/JB