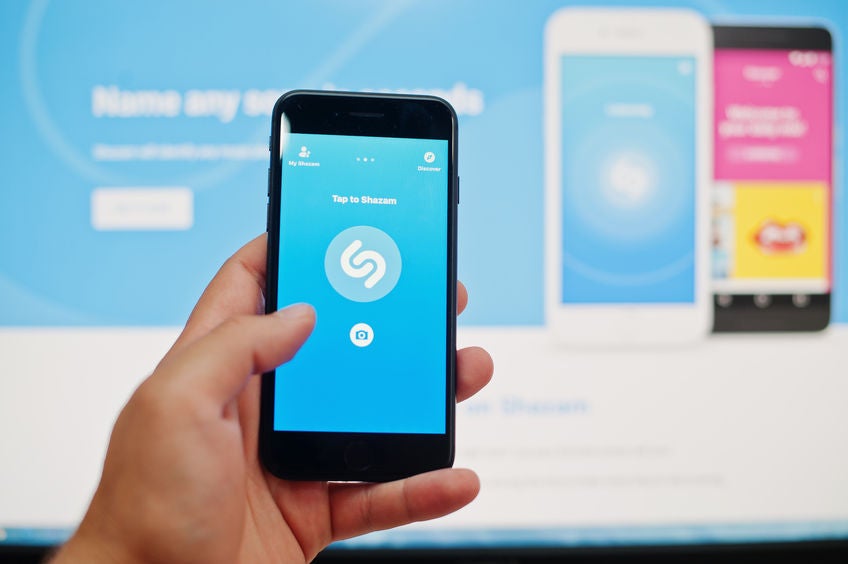 Apple has acquired the music recognition app Shazam for around $400 million (about P20 billion).

Shazam specializes in identifying songs, movies, TV shows and commercials based on short audio clips. It’s like Google Image search, except for sound.

According to a report by The Verge, Shazam under Apple could get better integration with Siri and iOS, to improve user experience. It will also provide competition to Google’s song recognition feature on their Pixel phones.

Other than sound recognition, Shazam also has its own visual recognition technology, and an augmented reality (AR) platform which could be integrated with Face ID. With the race for more accessible AR and virtual reality offerings becoming more tight, this purchase may be Apple’s way of catching up with competitors.

Apple told The Verge, “We have exciting plans in store, and we look forward to combining with Shazam upon approval of today’s agreement.” Alfred Bayle/JB