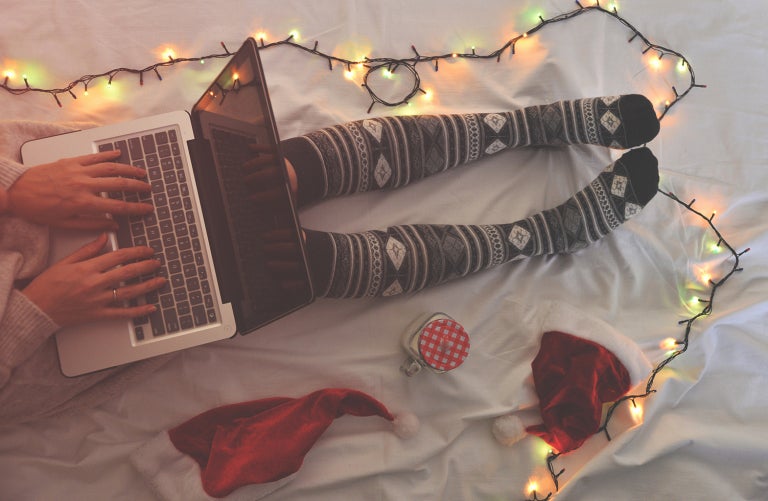 Could the future of online shopping include battling bots to snag bargains?
© Filipovic018 / IStock.com

If no one comes to the rescue, an online army of “Grinch bots” may end up spoiling Christmas for many kids by using automated software to scoop up prized toys and other sought-after items for big profit.

The bots — yes, the same kinds of automated programs that spread political propaganda and manipulate opinion on social media — can use superfast technology to snatch up popular electronics, dolls, toys and sneakers when they are deeply discounted, and then resell them with a huge markup.

The techniques have drawn the attention of security researchers, consumer advocates and a US senator.

“It’s time we help restore an even playing field by blocking the bots.”

Schumer sent letters to the US National Retail Federation and the Retail Industry Leaders Association calling on them to investigate and thwart dishonest software cheating consumers.

The trade groups did not respond to AFP requests for comment.

The bots have come into the limelight after researchers discovered “scalpers” commanding armies of bots to snap up popular toys even before they are meant to be available for purchase.

Too fast for humans

Some of the practices were highlighted last month by Omri Iluz, founder and chief executive of web defense firm PerimeterX.

Scalper bots relentlessly check retail websites planning sales on hot toys to determine if pages go live a few seconds ahead of schedule, according to Iluz.

“Bots are also lightning fast, of course, able to complete multiple orders in a second,” Iluz said in a blog post.

“There is simply no competition between a bot and even the most organized human. The bot will poll the site hundreds of times per second, tirelessly waiting for the sale to start.”

Software also “scrapes” retail websites for information about what bargains will be offered on pages not yet made public.

Some scalpers were said to subscribe to a Twitter interface that provides a few seconds’ jump on tweeted announcements of bargains.

These same programs have also been used to scoop up tickets to hit Broadway shows for resale at exorbitant markups — a practice which prompted an investigation by New York state regulators.

Schumer gave the example of Fingerlings, baby monkey dolls that cling to children’s digits, typically selling for $15 but being diverted to resale websites with prices as high as $1,000.

Another example was a Super Nintendo entertainment system NES Classic Edition sold by major retailers for $80 was out of stock online at BestBuy, Game Stop, and Target but available from resellers on Amazon and eBay for as much as $13,000.

Iluz speculated that the future of online shopping could include battling bots, with consumers using their own software programs to snag bargains before scalpers get them, “leaving frustrated humans to complain on Twitter.”

Retailers can block scalping with technology that detects and stymies bots in real-time by recognizing the ways software acts differently than people, according to Iluz.

Retailers and policymakers need to “work together to develop solutions, so that consumers will be able to shop for toys and other gifts on a level playing field,” said Chuck Bell, programs director for Consumers Union. AB