Game developer Hironobu Sakaguchi thought he had made his last game when “Final Fantasy” was released back in Dec. 18, 1987. Thirty years and over a dozen games later, “Final Fantasy” has grown to become one of the most well-loved franchises in the gaming industry.

The original “Final Fantasy” came out for the Nintendo Entertainment System game console. The title had been a last ditch effort to sell a good game from a company now known as Square Enix.

A special website has been set up to celebrate the 30th anniversary of the “Final Fantasy” franchise. The site collects posts on Twitter with the hashtag #FF30TH and displays them on the page. 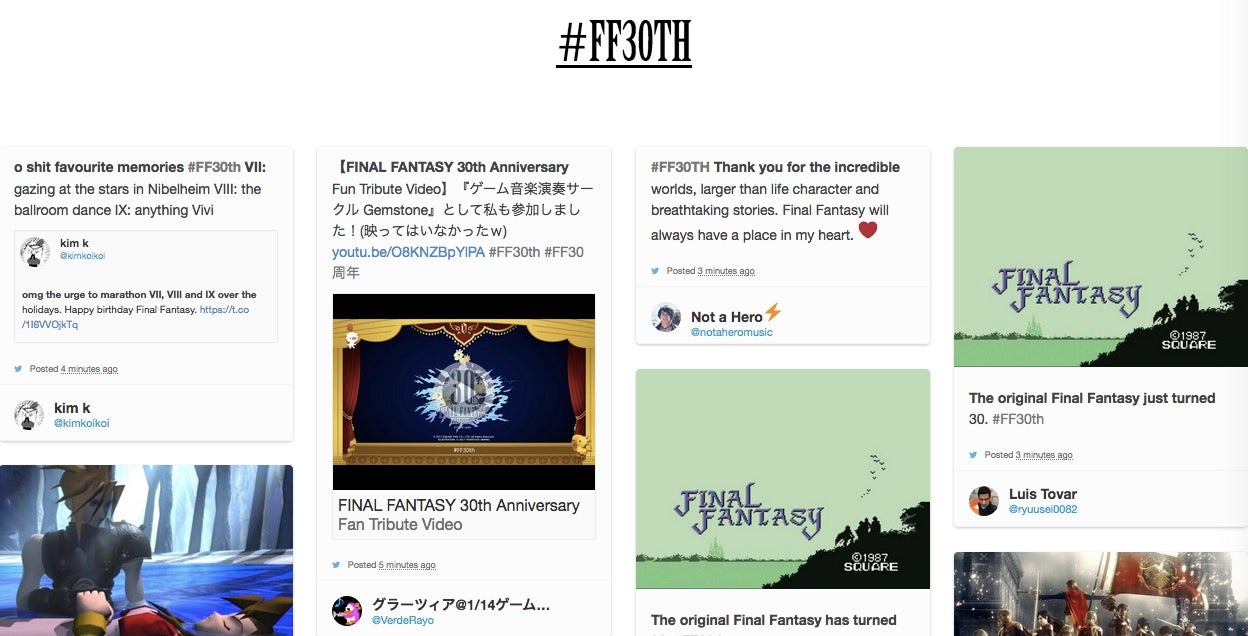 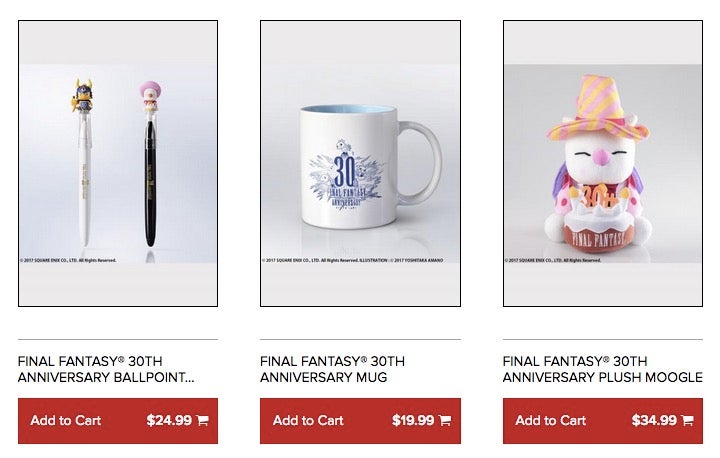 Watch the video below and see how “Final Fantasy” has evolved throughout the years.

A lot of things things have changed in the game over the years, including graphics and game mechanics. Controversies even appeared surrounding the latest title “Final Fantasy XV”. Despite the challenges, fans continue to support the franchise and Square Enix answers by putting out more titles to play. 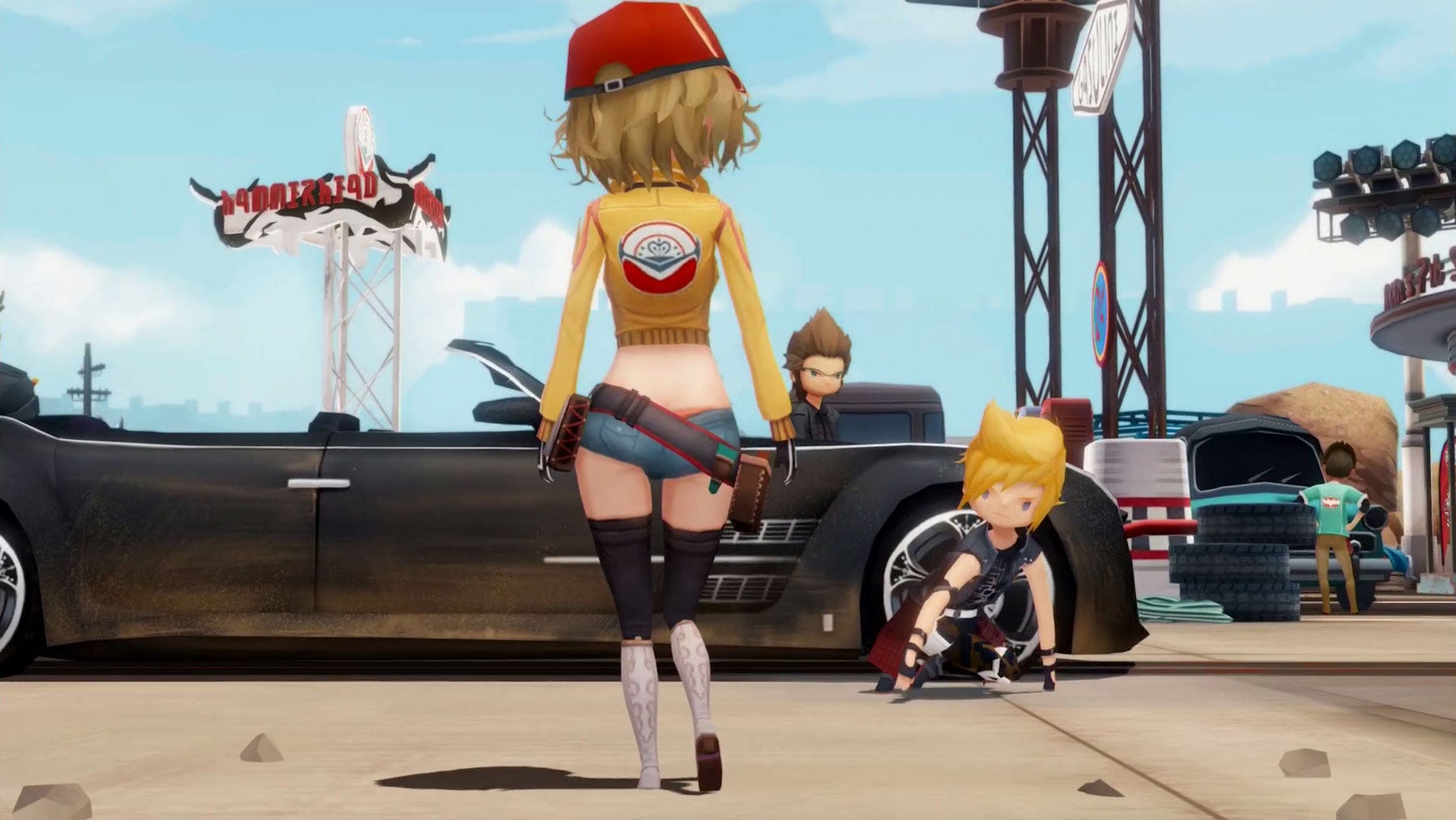 The “Final Fantasy XV: Pocket Edition” has been opened for pre-registration on iOS and Android devices. Meanwhile, a remake of the classic “Final Fantasy VII” has been announced and is currently in development. JB