Facebook lets people know when their pictures pop up 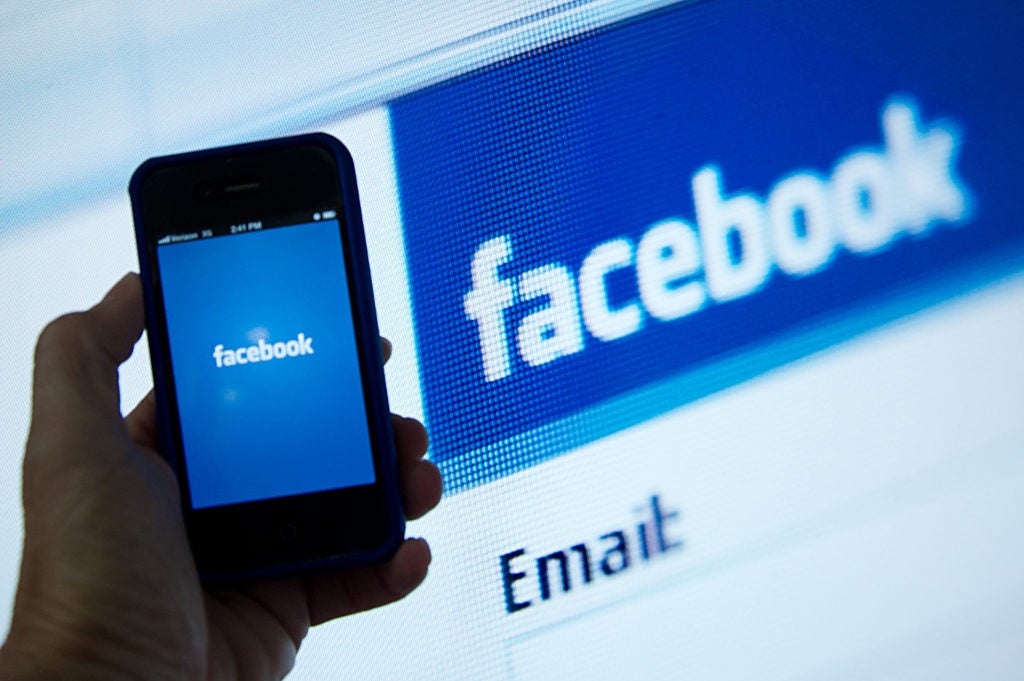 Facebook on Tuesday added a way for people to know when their pictures are posted anywhere on the leading social network.

The notifications will rely on optional new tools that tap into face-recognition capabilities and already suggest friends to “tag” in pictures uploaded to Facebook.

Users will now get word when their images pop up at the social network, according to director of applied machine learning Joaquin Quinonero Candela.

“If you’re in a photo and are part of the audience for that post, we’ll notify you, even if you haven’t been tagged,” Candela said in a blog post.

Facebook users will be able to tag themselves in images posted elsewhere in the social network or express concerns about pictures to people who post them, according to Candela.

Facebook planned to soon apply the face recognition technology to profile photos, to thwart people from being impersonated on the social network.

The California-based company was also putting the technology to work to give visually impaired people more information about images on Facebook.

The new features were being rolled out on Facebook everywhere except Canada and the European Union, where face-recognition technology is not employed, according to Candela. NVG