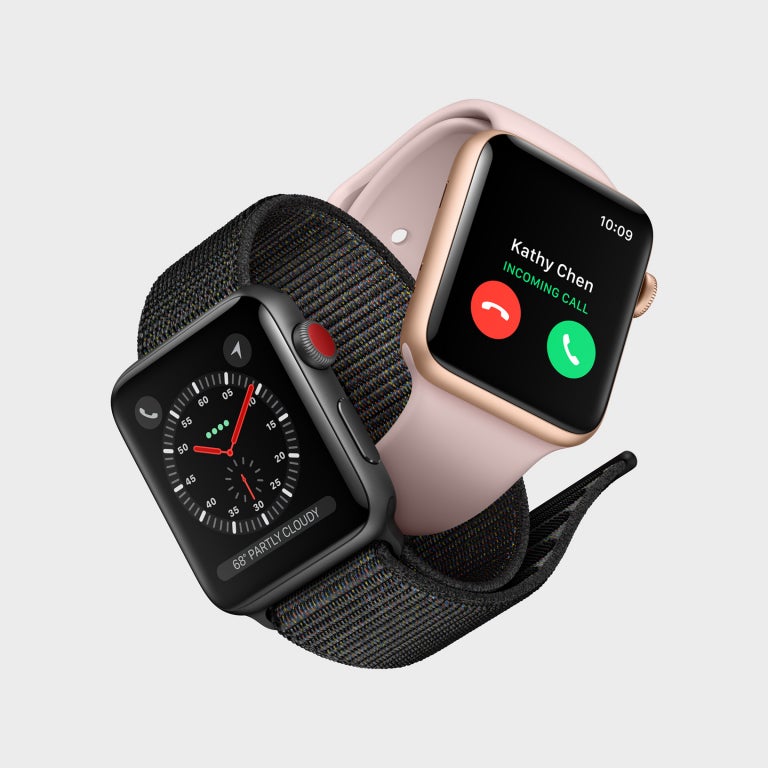 Apple plans to incorporate an electrocardiogram reader into its next generation of smartwatches, helping to prevent a potential heart attack, reports Bloomberg.

Current Apple Watches can measure the user’s heart rate, but this new feature takes it to another level by monitoring heart activity and, most importantly, detecting potential abnormalities in order to prevent cardiac events such as a heart attack or stroke.

To achieve this, Apple is reportedly working on incorporating an electrocardiograph into its watch which could perform a quick electrocardiogram and determine whether the user’s heart is in any trouble, even temporarily.

According to Bloomberg, Apple is testing a simple way to measure the heart’s electrical activity by, for example, squeezing the Apple Watch’s frame with two fingers. This would enable a small electrical current to be sent through the body, including the heart.

Apple has plenty of time to fine-tune its plans as the next generation of Apple Watches is not expected to land before September 2018.

The latest figures from market analyst firm Canalys indicate that around 3.9 million Apple Watches were sold in the third quarter of 2017, putting Apple in the number one position for global sales of wearables which encompass watches, bracelets and various connected fitness trackers.

It’s estimated that more than one in five Apple Watches sold are models with cellular (4G) connectivity. JB