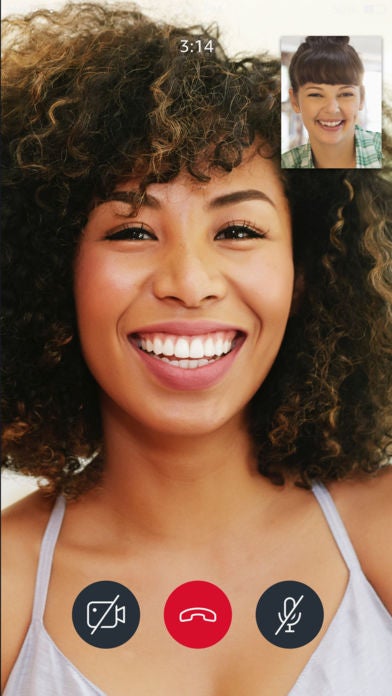 Among the top free iOS apps around the world declared on Dec. 27, 2017, virtual assistant Amazon Alexa takes top spot in the United States, ahead of fellow connected device apps Fitbit and Google Home. Temporal messaging service Snapchat reigns in the United Kingdom and France, and payment and transfers app Alipay reigns supreme in China. More details on these and other apps by country can be found below.

U.S.
Amazon Alexa (Music)
The data-leveraging AI assistant and smart device controller from online retail giant Amazon sits in first place ahead of similar virtual butler Google Home (sixth place,) indicating that more Alexa or Alexa-compatible new units had been received in the U.S. over the Christmas period (the iPhone’s own voice-operated assistant, Siri, comes pre-installed in the iOS system and doesn’t appear in app charts). The Fitbit app, for a branded range of wearable fitness trackers, places fourth.

U.K.
Snapchat (Photo & Video)
Top of the free app chart and, by virtue of its usage, top of social network installations in the U.K. after the gift-giving, relative-visiting, and anecdotal app-recommending flurry of Christmas Day. In the U.K., Facebook’s Instagram, WhatsApp Messenger, Messenger and general Facebook app sit in fourth, fifth, eighth and ninth respectively.

Australia
Spotify Music (Music)
Music streaming service, free with adverts or as a premium subscription without. Support for the iPhone X was added in a November update.