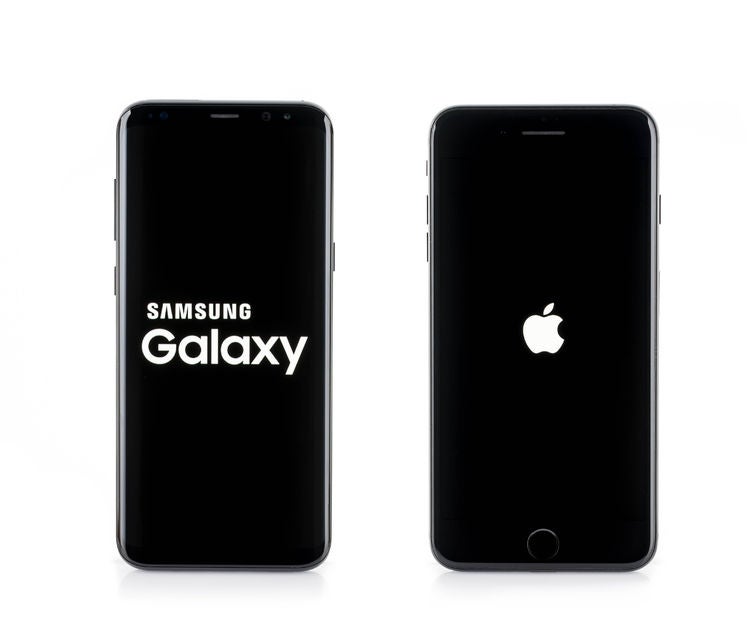 Android smartphone manufacturers Samsung and LG have stepped forward to say that they don’t slow down their older handsets.

The announcement may have been urged by the current controversy surrounding Apple regarding its admitted purposeful slowing down of its old iPhones.

According to a report by PhoneArena, the two companies sent their statements in separate emails.

LG Electronics, Inc. said, “Never have, never will! We care what our customers think.”

Samsung Electronics Co., Ltd. offered a lengthier statement: “Product quality has been and will always be Samsung Mobile’s top priority. We ensure extended battery life of Samsung mobile devices through multi-layer safety measures, which include software algorithms that govern the battery charging current and charging duration. We do not reduce CPU performance through software updates over the lifecycles of the phone.”

The Verge reported that HTC and Motorola have also chimed in their responses. HTC said, “[It] is not something we do.” While Motorola said, “We do not throttle CPU performance based on older batteries.”

Android operating system maker Google has yet to issue a statement.

It may be worth noting that Apple’s production method differs from Android smartphones. Each iPhone part has been specifically made to function in a certain way to keep the whole device balanced. On the other hand, Android smartphones have multiple makers and do not have a strict design philosophy to adhere to. Alfred Bayle/JB

Self-healing smartphone screens could come from new kind of polymer