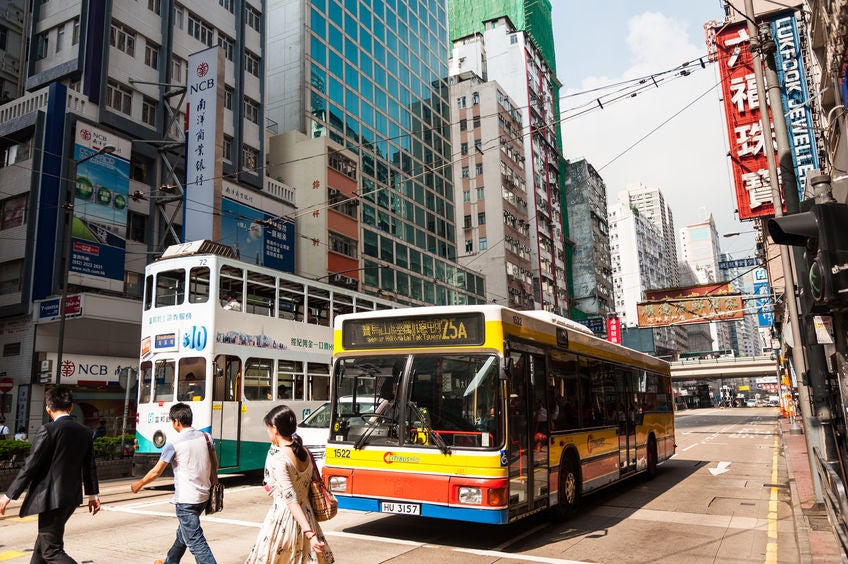 The Chinese city of Shenzen has successfully converted its fleet of public busses to run on electricity.

The fleet includes 16,359 buses, according to a report by Shenzen Daily via the city government’s official website. To support all the new e-vehicles, the Wester Bus Group installed more than thirty charging poles at the Qinghu Bus Terminal last September.

“A bus can be fully charged within two hours and the charging poles can serve 300 buses a day,” said terminal assistant manager Guan Anguang.

Funding came from a city subsidy of 3.3 billion yuan (around P25 billion) to acquire the buses and construct the charging facilities. Five hundred ten additional bus charging stations and 8,000 charging poles were also constructed across Shenzen.

Since the deployment of the e-buses, Guan reports the bus station has been quieter. Converting to electric vehicles would also benefit China’s smog problem in the long run.

Apart from e-buses, e-taxis have also been deployed on Shenzen’s streets. They recharge using the charging poles scattered throughout the city.

Electric buses use up 72.9 percent less energy than their diesel counterparts. This helps reduce costs in keeping a fleet of public buses running. E-buses also do not emit carbon dioxide. This reduces emissions by 1.35 million tons. Alfred Bayle/JB

Singapore to deploy driverless buses from 2022