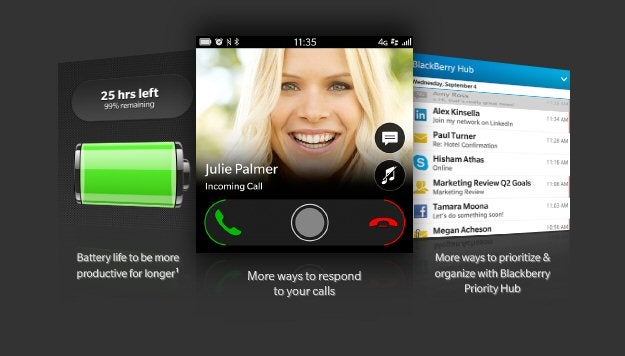 “The two companies will collaborate to accelerate the deployment of connected and autonomous vehicle technology for automotive OEMs and suppliers worldwide,” they said in a statement.

In September, Baidu announced a $1.5 billion investment in autonomous driving projects over the next three years, as it seeks to diversify its portfolio and compete with rivals such as Google.

BlackBerry, after abandoning the manufacture of its once-popular smartphones, has refocused its core business on cybersecurity software and services. AB