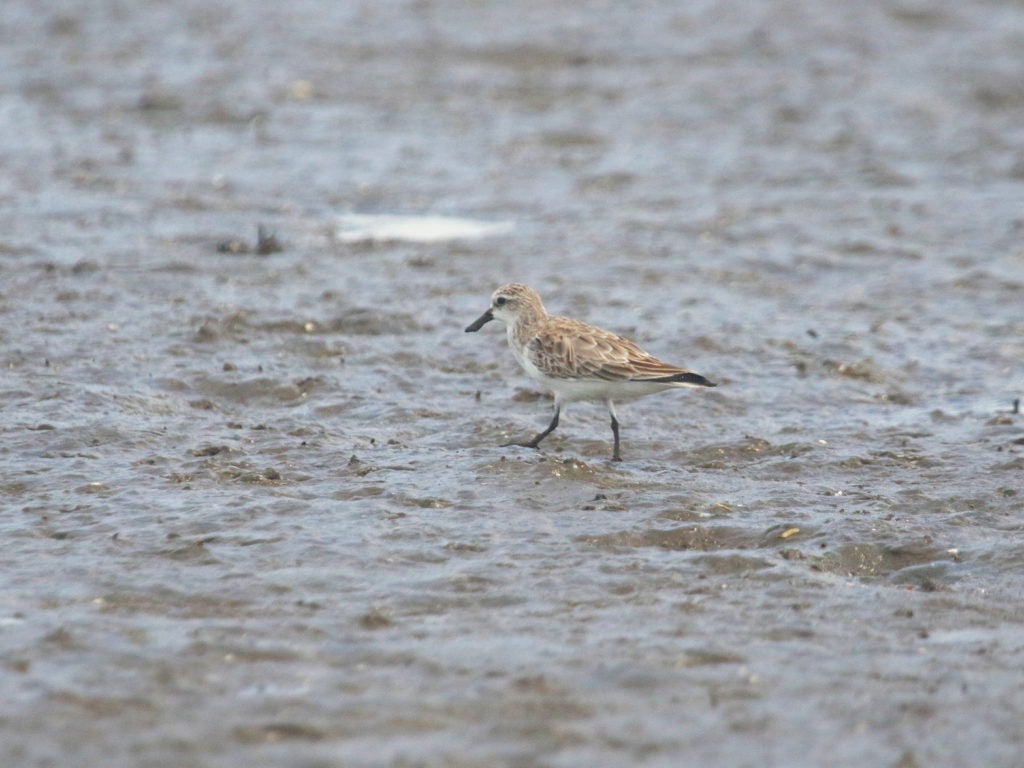 BACOLOD CITY – One of the world’s critically endangered shorebirds was recently spotted for the first time in Negros Occidental.

A team from the Philippines Biodiversity Conservation Foundation Inc. (PBCFI) was able to take photographs of the Spoon-billed sandpiper or Spoonbill sandpiper, known to science as Calidrispygmaea, at the Negros Occidental Coastal Wetlands Conservation Area (NOCWCA).

“This affirms the significance of the NOCWCA as a conservation site, being one of the Philippines’ seven wetlands of international importance under the Ramsar Convention of the United Nations,” he said.

According to Gatumbato, it was Godfrey Jakosalem, PBCFI senior biologist, who accidentally documented and counted three individuals of Spoon-billed sandpiper on Saturday while on birding and preparing for the annual water bird count at Tibsok.

The breeding adult Spoon-billed sandpiper measures only 14 to 16 centimeters with speculate bill. It has red-brown head, neck, and breast with dark brown streaks.

The International Union for the Conservation of Nature (IUCN) has included it in the Red List of Threatened Species as critically endangered – the highest threat assigned to species that are already at the brink of extinction, Gatumbato noted.

The Spoonbill sandpiper, according to the IUCN, has an extremely small population and is undergoing a serious rapid population reduction because of a number of factors, including habitat loss in its breeding, passage, and wintering grounds.

“The threats to the existence of this species are compounded with disturbance, pollution, hunting, and the effect of climate change,” Gatumbato said.

The IUCN also said the “juvenile recruitment has, until recently, been very low, leading to fears that the population is aging rapidly.”

The IUCN has urged immediate action to prevent the extinction of this species with breeding population estimated in 2009-2010 at only 120-200 pairs, or roughly equivalent to 240-400 mature individuals, and 360-600 individuals in total.

The Spoonbill sandpiper, as described by the IUCN, “has a very specialized breeding habitat, using only lagoon spits with crowberry-lichen vegetation or dwarf birch and willow sedges, together with adjacent estuary or mudflat habitats that are used as feeding sites by adults during nesting.”                    /kga