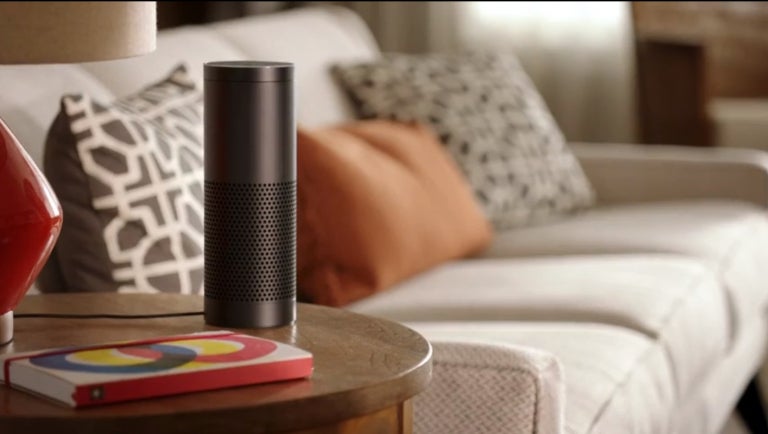 Canalys predicts shipments of more than 50 million smart speakers in 2018. Plus, according to the research firm, smart speakers are currently the fastest-growing consumer technology.

In its predictions, Canalys foresees global shipments of smart speakers growing to 56.3 million in 2018. The United States is expected to lead the way, with shipments reaching 38.4 million. China comes next, although far behind, with some 4.4 million shipments.

Amazon pioneered the phenomenon in 2014 with its Echo speaker range, before Google followed suit two years later with Home. This, in turn, boosted sales of this kind of device, up from less than 10 million in 2016 to more than 30 million in 2017.

Now, a growing number of manufacturers joining the market with branded speakers compatible with Google Assistant, such as the Sonos One and the JBL Link range. JB