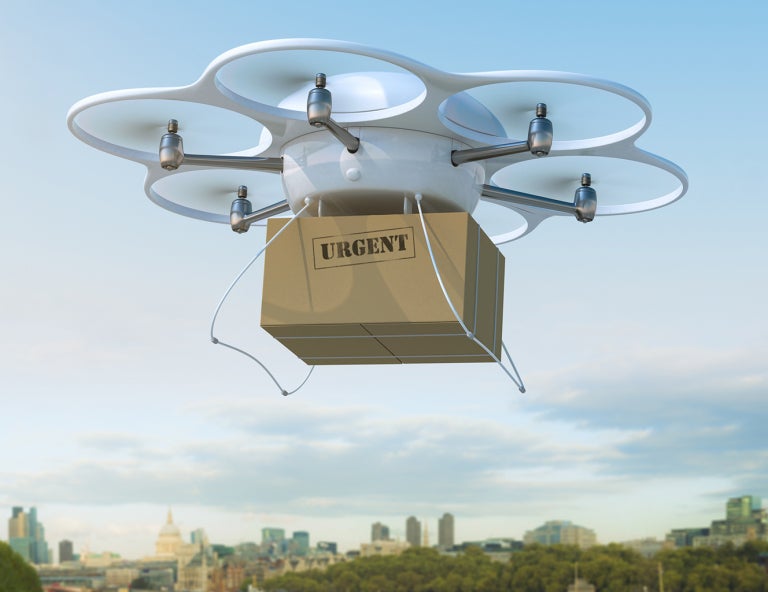 Drunk driving has been a social taboo for decades, but New Jersey has now added drunk droning to the statute books: outlawing the flying of unmanned aircraft after one too many drinks.

The law makes it an offense to operate a drone under the influence of intoxicating liquor, narcotic, hallucinogenic or habit-producing drug or with a blood alcohol concentration of 0.08 percent or more.

Infractions can be punishable by up to six months in prison and a $1,000 fine.

The legislation, sponsored by Democrats in the state legislature, was signed into law by outgoing Republican Governor Chris Christie late Monday.

It also outlaws drones being flown in a manner that could endanger life or property, on or close to prisons, in pursuit of wildlife or interfering with a first responder.

Small remote-controlled drones range from being a toy to a sophisticated machine capable of performing acrobatic flights or shooting aerial footage.

It was one of more than 100 pieces of legislation signed by Christie on his last day in office before newly elected Democrat Phil Murphy, a former Goldman Sachs executive and US ambassador to Germany, takes office on Tuesday.

All drone activities within the United States must already follow Federal Aviation Administration rules and guidelines.

So far 40 states have enacted some kind of laws addressing drones, and threes have adopted resolutions, according to the National Conference of State Legislatures.

The Consumer Technology Association says total drone sales are expected to increase 20 percent to a record 3.7 million units in 2018, bringing in revenue of $1.2 billion. AB