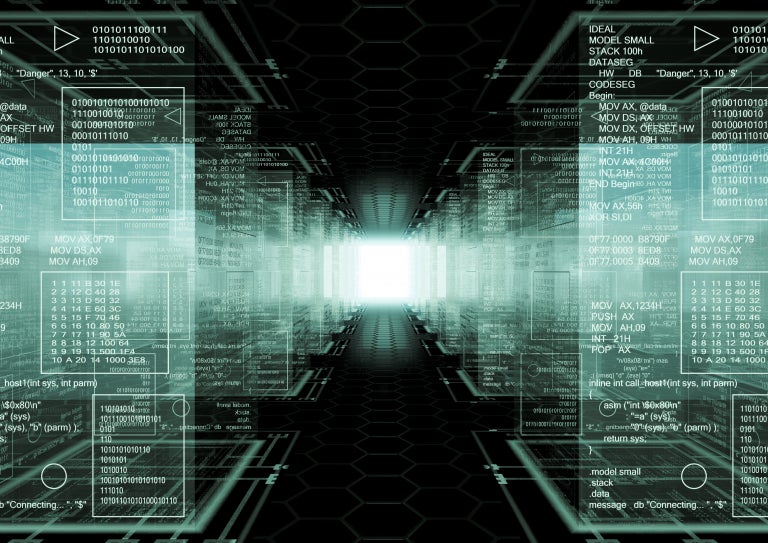 Google parent Alphabet’s “moonshot” lab unveiled a new “graduate” on Wednesday which aims to make a business out of preventing cyber attacks.

The technology giant unveiled Chronicle, the latest business unit to proclaim independence from the “X” lab devoted to ambitious projects.

Other graduates from X include the Waymo self-driving car firm and life sciences operation Verily.

Chronicle began as an X project about two years ago, according to an online post by chief executive Stephen Gillett.

He described Chronicle as “a new independent business within Alphabet that’s dedicated to helping companies find and stop cyber attacks before they cause harm.”

The X lab has been known for big bets on new technologies. Alphabet has spun companies out when they show signs they might be viable businesses on their own.

Alphabet makes most of its money from Google advertising and would like to add new revenue streams.

Chronicle is developing a technology platform to help businesses manage security-related data. The company will include VirusTotal malware intelligence service acquired by Google in 2012, according to Gillett.

Chronicle is building on the infrastructure that powers other Alphabet offerings, along with the internet giant’s machine learning and search capabilities.

“We hope that by making this mix of technologies available to more companies at affordable prices, we can give ‘the good guys’ an advantage and help us all turn the tide against cybercrime,” Gillett said.

Astro Teller, the “captain” of X lab moonshots, said the latest effort is aimed at being a “digital immune system.”

“Most organizations currently have to work like doctors treating a disease after the symptoms have shown up and the damage has been done,” Teller said in blog post.

“Your body solves this problem by adapting — by building antibodies to identify and reject things that shouldn’t be in your body… What if we could find a way to do the same kind of real-time adaptation to emerging cybersecurity threats to keep companies safe?”

Chronicle has been working with Fortune 500 companies, some of which are testing an early version of the cybersecurity intelligence platform, according to Gillett. AB