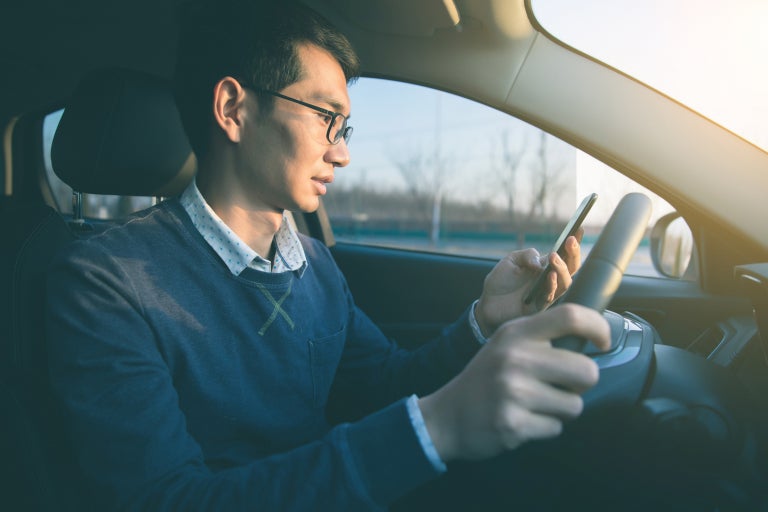 It looks as though Google is testing a few new features for its Maps application, for instance sharing your location and battery stats while on-the-go, as well as improvements to mass transit.

The report is based on “teardowns” made by Android Police. In other words, the tech savvy Android enthusiasts are combing through the coding for Google Maps v.9.71 Beta and analyzing what they find. However what becomes of the beta version has yet to be seen.

What is known is that some people are seeing a slightly different menu on Google Maps when they have selected a destination. The options that usually appear include: Directions, Call, Save, Share. However now some smartphones pose a “Screenshot” button, and coding found by Android Police suggests that you will be able to send your location along with how much battery you have on your phone.

For mass transit options, the coding suggests that Google Maps will continue to improve the logistics for people meeting up or commuting regularly. For example, users may be able to select favorite bus, tram or train stations as well as share their arrival times and send notifications upon arrival. JB