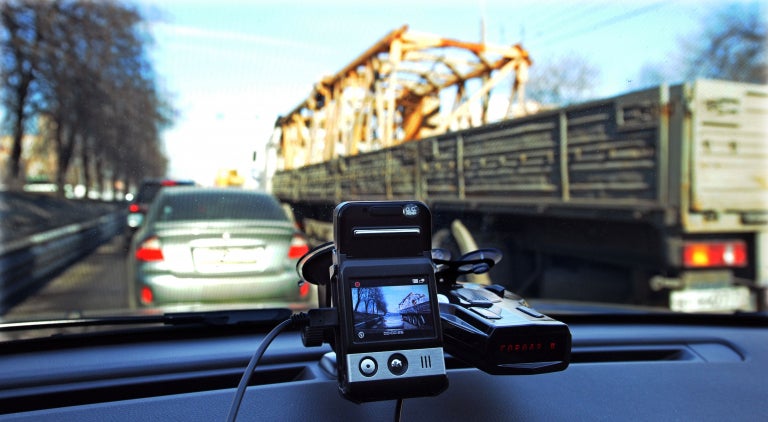 Auto manufacturers may be tirelessly working toward a world of self-driving, more environmentally-friendly cars, but a recent report suggests that what people really want when it comes to their cars are a few comforts from home and on-board cameras.

Google conducted an Automotive Trends Report 2018 to compare in-vehicle trends, based on searches from Sept 2015- August 2017 as well as YouTube data, in three different countries (United States, Germany and Japan), to help provide insight into what it is consumers are looking for in terms of their cars.

Mad about their pets, Americans clearly like to travel with the whole family. A significant and rising number of queries start with dog car as well as dog paired with the following terms: seat, covers, hammock, seat belt. This could be particularly interesting to OEMs (original equipment manufacturer) in finding solutions for making travel with furry friends as comfortable and safe as possible.

Many Germans were focused on digital radio, which may have been inspired by a country-wide initiative to convert all radio and television services to digital. Originally launched in 2010, a key concern seems to be DAB autoradio (DAB car radio) or something of that nature.

“I simply bought a new DAB-compatible radio to get a more stable radio connection. I really enjoy the clear sound now,” said Björn G from Germany.

Meanwhile Japanese consumers are interested in bringing more comforts of home into the car with them, including curtains. Other searches included car seat cover, car cushion, car humidifier and car refrigerator. This could be sending a message to auto manufacturers that cars need to feel a bit more like an extension of one’s home.

One thing in common

There is a cultural consensus about one thing: the desire to use technology to facilitate and protect drivers or passengers. The biggest in-vehicle trend across all three markets was the onboard or in-car camera.

Examples for such queries like “dash cam” and “drive recording” suggest that there isn’t yet clearly established terminology.

“Hidden” and “mirror” were also linked to these searches, suggesting that consumers want something not too obvious and preferably integrated. Ideally, something 360-degree, covering all sides of the car in case of an accident while also designed to help prevent them. This is a growing demand in Japan, with an increase of 28 percent year-over-year and now a very hot topic in the U.S. with a growth of 303 percent year-over-year. JB