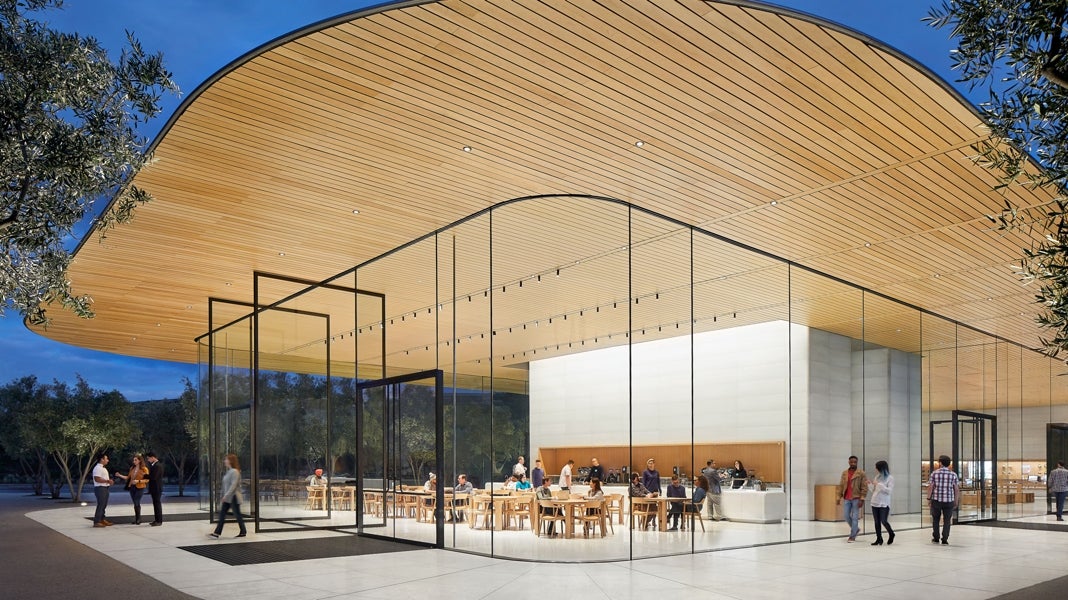 Apple Park stands as one of Steve Jobs’ crowning achievements before passing away in October 2011. Yet despite the positive feedback on the Cupertino, California building’s overall design, Apple employees are finding it difficult to avoid walking into its many glass walls.

With their heads down and often preoccupied with their iPhones, employees have repeatedly hit glass walls since the new building opened in April 2017, reports Bloomberg.

The building’s design as an open workspace allow employees to walk around freely while discussing with colleagues. Even office rooms within the building, called “pods,” have glass for walls. However, all the glass may have contributed to the employees’ disorientation.

It’s unclear how many foreheads have left imprints on the glass surfaces, but the issue has become so commonplace that employees would place post-its to remind people where doors were. These would later be removed because it supposedly did not blend with the building’s design and statement on “openness.” Alfred Bayle/JB

Cryptocurrency mining making it hard to look for aliens in space