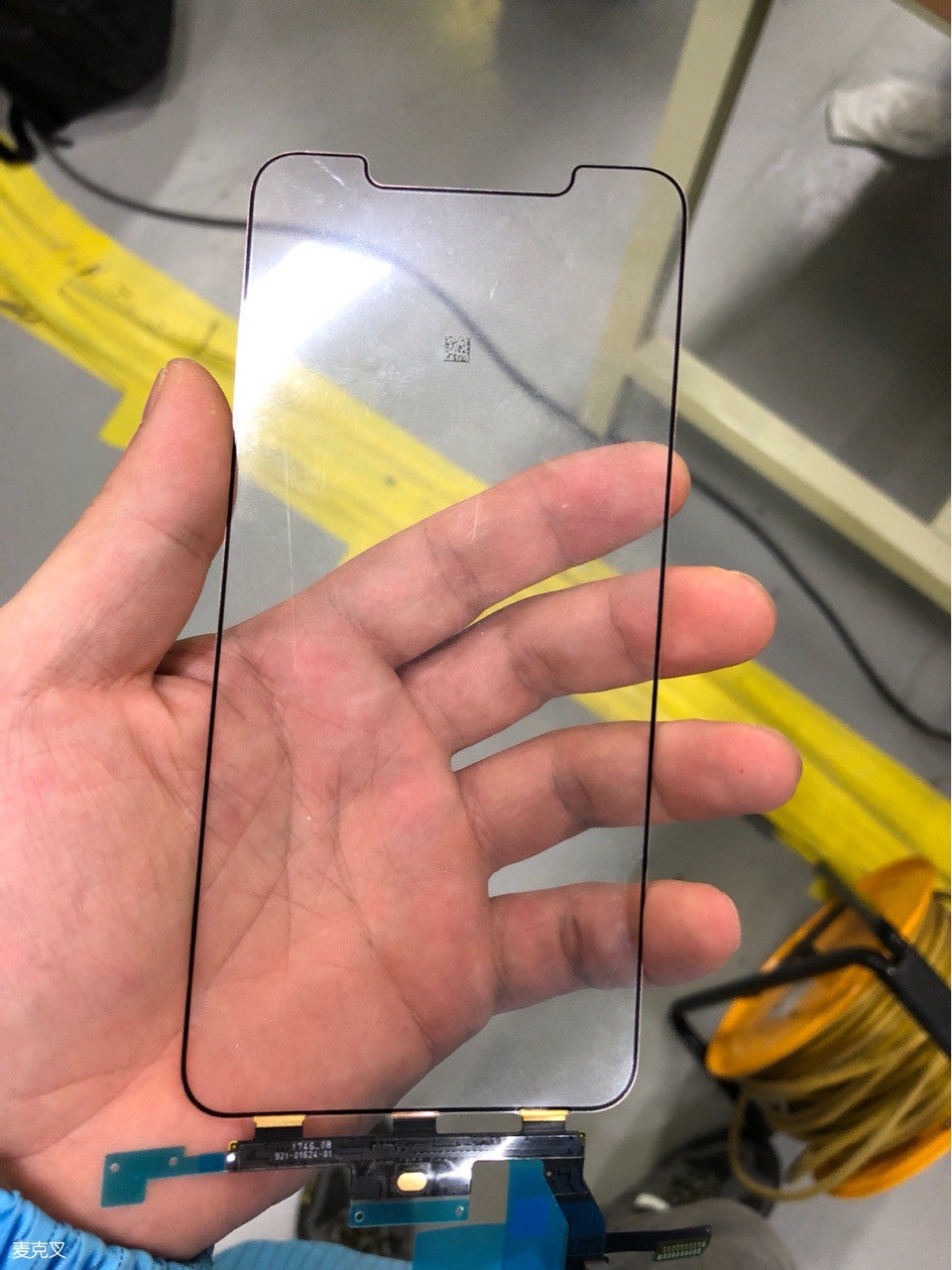 Photos claimed to be that of the upcoming iPhone X Plus have been leaked and offer a glimpse of a much larger iPhone X.

According to 9to5Mac, two photos have appeared on the Chinese forum MacX which were said to be from a production equipment trial run. Forum user hyosung168 said the photos were from an LG facility in Vietnam. 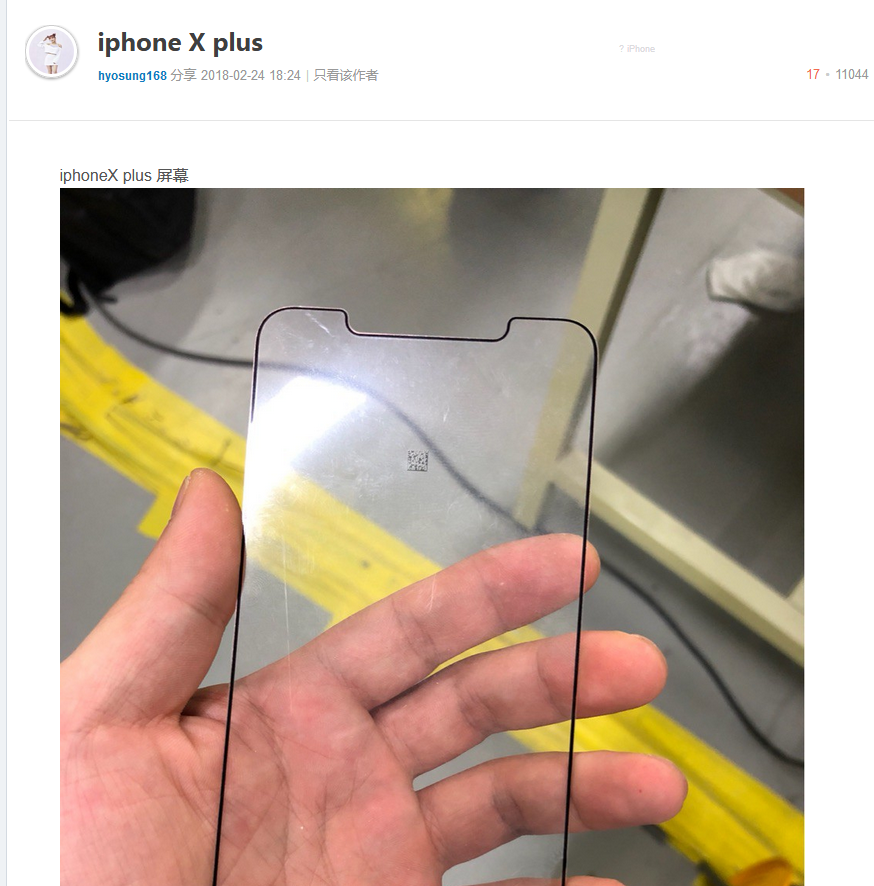 One photo shows a number of assembled screens laid out on what appears to be protective molds for shipping. Since LG only provides the OLED screens for the new iPhones, the photo may show how the screens will be shipped out to factories in China for final assembly. 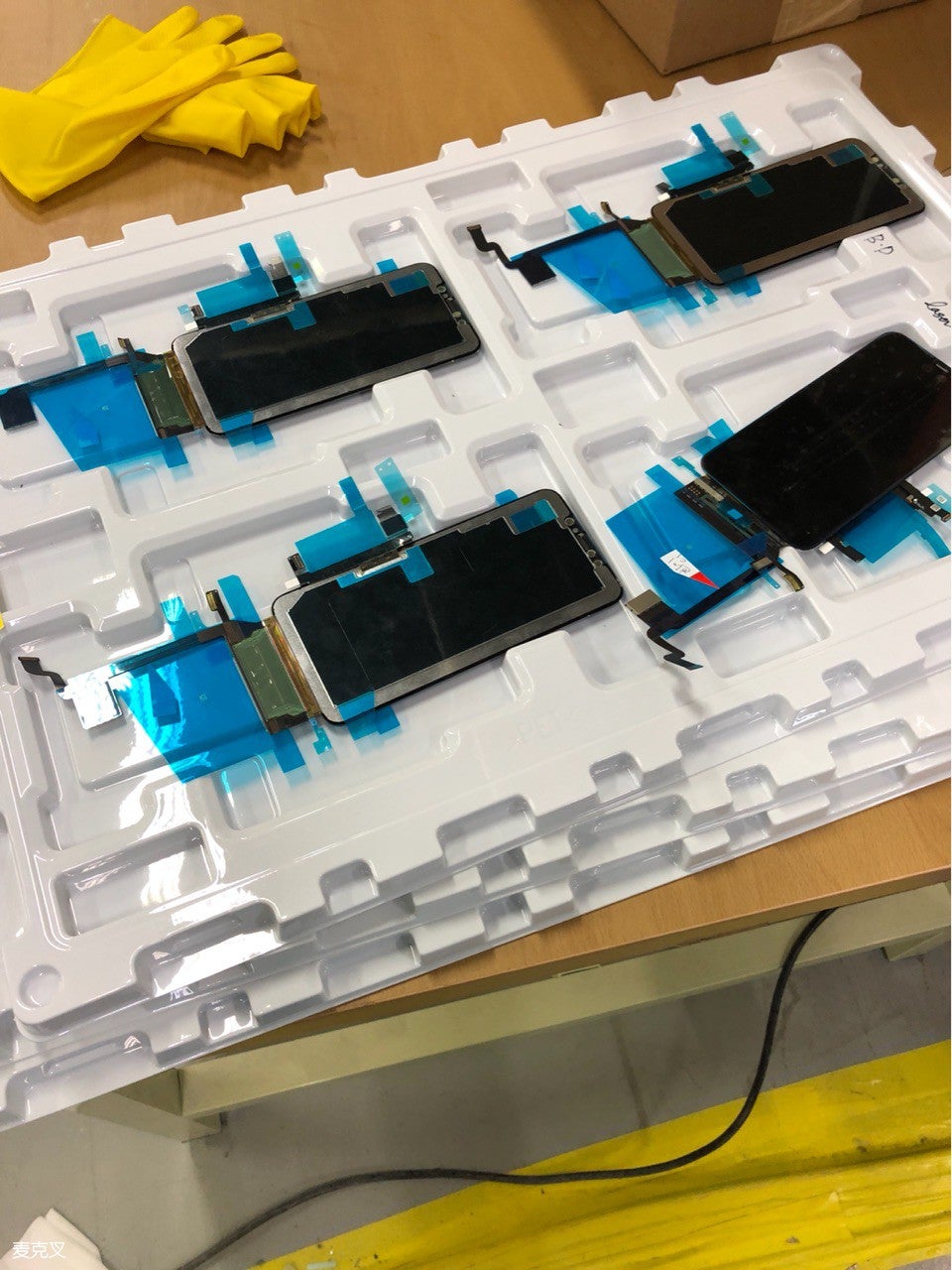 Another photo showed a large digitizer screen which may be for a 6.5-inch iPhone X. Commenters pointed out that the numbered part on the flex cable is similar to formats Apple uses for its devices.

Netizens also discovered the “46th week of 2017” production week tag listed on the cable. This number coincides with the period of middle of November, when the iPhone X launched globally on the 23rd in 2017, suggesting a similar launch date for the 2018 iPhones. 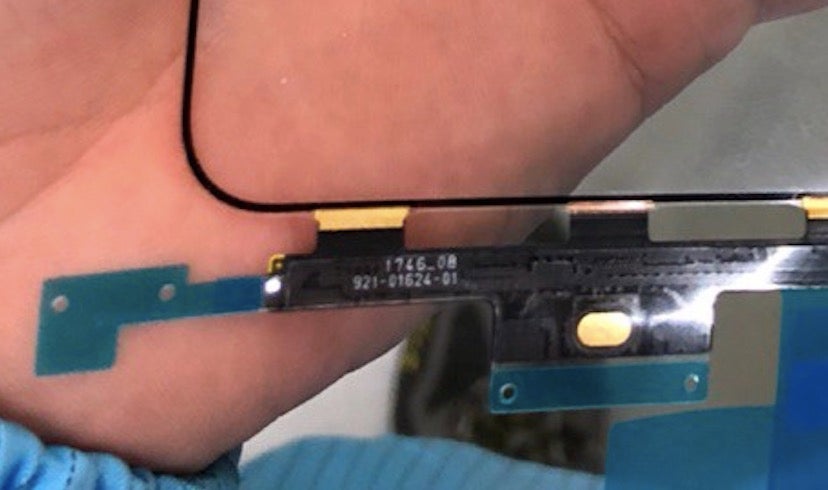 A previous report said LG would be joining Samsung in creating OLED screens for iPhones to match demands. Samsung had previously been the sole provider of OLED screens for the iPhone X. Alfred Bayle/JB

Two iPhones with OLED screens may be introduced in late 2018