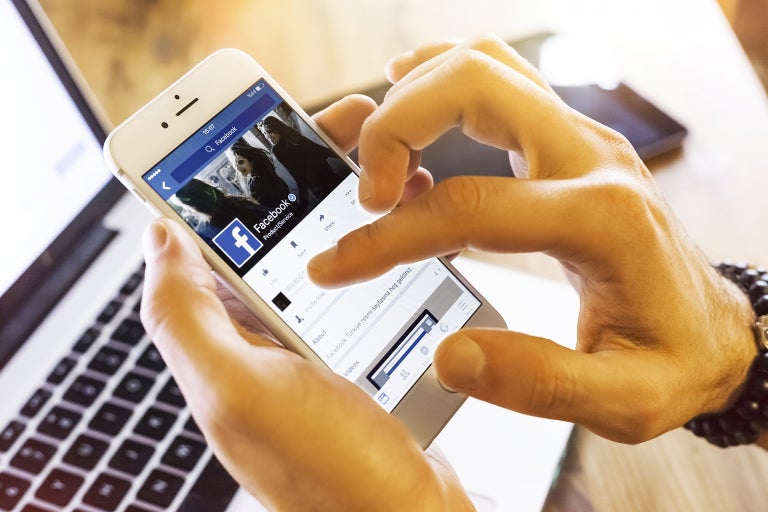 Most of us will have a friend who fills up our social media feed with “fitspiration” posts about their physical activities and achievements, perhaps to simply share what they are doing, or to encourage others to do the same. However, whether they do in fact motivate us to get moving ourselves appears to depend on the individual, with new United States research finding that for some, these posts may actually be having a negative effect on body image.

Researchers at Texas State University and the University of Arizona asked 232 participants to log into their favorite social media site and look at the photo and text updates posted by friends in the last 30 days.

The participants were asked to count how many of these posts showed their friends engaging in exercise, defined in the study as physical activity done to help maintain health and fitness, and ranging from hiking to going to the gym.

The researchers then asked the participants to chose three of their social media friends who posted the most about exercise, and rate their perceived similarity to each.

Participants also completed questionnaires assessing their concern about their weight, attitudes towards exercise, and tendency to make social comparisons that are either “upward,” that is, they compare themselves to people whom they perceive to be superior and they aspire to be like; or “downward,” meaning they compare themselves to those who they perceive as doing less well than they are.

The team found that the more exercise-related posts a person sees on social media, the more concerned they feel about their own weight, which could lead to an unhealthy body image. This association was even stronger among participants who saw exercise posts from friends who they considered to be similar to themselves.

For those who tended to make downward social comparisons, however, viewing social media posts did not affect their attitudes to exercise or concerns about weight and body image.

For certain participants, the posts were actually found to be a source of motivation to exercise, particularly for those who are more likely to engage in upward social comparisons.

The study’s co-author Stephen Rains concluded, “Good can come out of this, in the sense that it can make some people more interested in exercising and feel better about exercising, but it might make other people feel worse about themselves if they’re more concerned with their weight.”

The findings can be found published online in the journal Health Communication. JB