AI and 5G in focus at top mobile fair 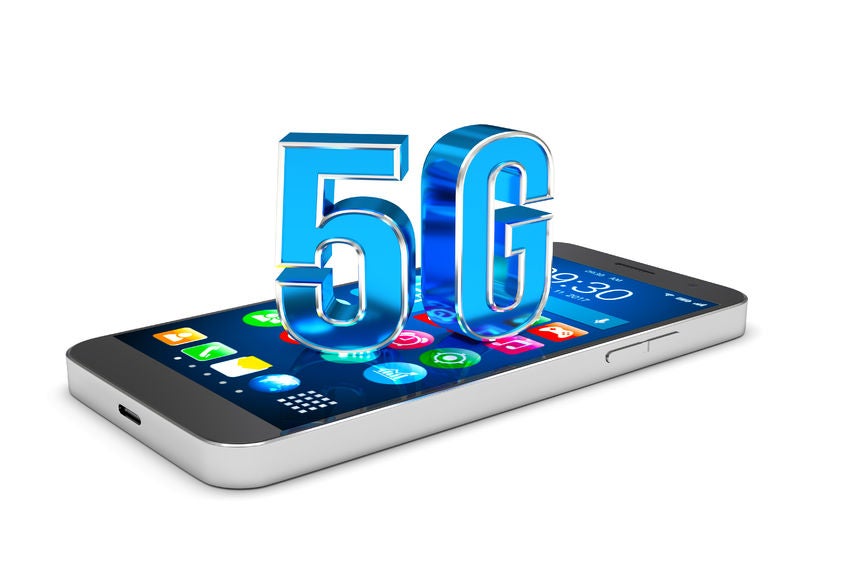 Phone makers will seek to entice new buyers with better cameras and bigger screens at the world’s biggest mobile fair starting Monday in Spain after a year of flat smartphone sales.

But with no major innovations awaited in handsets, analysts expect the four-day Mobile World Congress in Barcelona to focus on new uses for artificial intelligence (AI) and the looming deployment of super-fast 5G wireless networks.

Smartphone giants Huawei, LG or HTC are not expected to launch a new flagship device at the annual show, so Samsung will have the opportunity to grab the spotlight when it unveils its S9 and S9+ phones on Sunday on the eve of the fair.

The teasers suggest major changes to the camera, which will reportedly allow for “super slow-motion” videos and a new camera lens that improves low-light photos: features some of its rivals already offer.

The camera “seems to have become a major source of differentiation for the latest generation of smartphones,” said mobile phone analyst Ben Wood of CCS Insight.

Samsung suffered a humiliating recall of its Galaxy Note 7 device in 2016 after several devices exploded but its Galaxy 8 smartphone was a consumer and critical success.

The company remained the world’s biggest seller of smartphones in 2017 with a 21.6 percent market share, up from 21.1 percent in the previous year, according to research firm IDC.

Apple, which as usual will not be present at the show, was the second biggest vendor at 14.7 percent.

Overall global smartphone sales for 2017 were virtually flat — down 0.1 percent at 1.47 billion units — as phone makers struggled to come up with innovations that encourage customers to upgrade their devices.

“The sea of sameness continues to erode the impact that new models have on the market,” said Wood.

In addition to better cameras, phone makers will focus on introducing bigger screens in mid-market devices, not just flagship ones, to try to boost their sales said Ian Fogg, senior director of mobile and telecom at IHS Markit.

“They are all really struggling to find good differentiation points to drive that upgrade cycle. They are not just competing with each other, they are competing with the phone that consumers already own that they may consider good enough.”

The sector is hoping the introduction of blazing fast 5G mobile internet service — which is is about 1,000 times faster than the 4G widely available in the developed world — will trigger a wave of growth in equipment sales and mobile services.

The first deployment of 5G wireless networks, which are quick enough to download a full length film in less than a second, are expected in key markets like the United States, Japan and South Korea at the end of the year.

“We are in a phase of acceleration….as much for 5G as for artificial intelligence,” said Jacques Moulin, the director general of IDATE, a French think tank on the digital economy.

The tech industry in December agreed on most universal standards for 5G, clearing the way for future wireless connections to support functions such as driverless cars and traffic systems.

“We will hear much more pragmatic discussion around 5G, around commercial trials, around what initial 5G networks will deliver. It is transitioning 5G from a future technology that has many possibilities into more of a business as usual approach,” said Fogg. AB