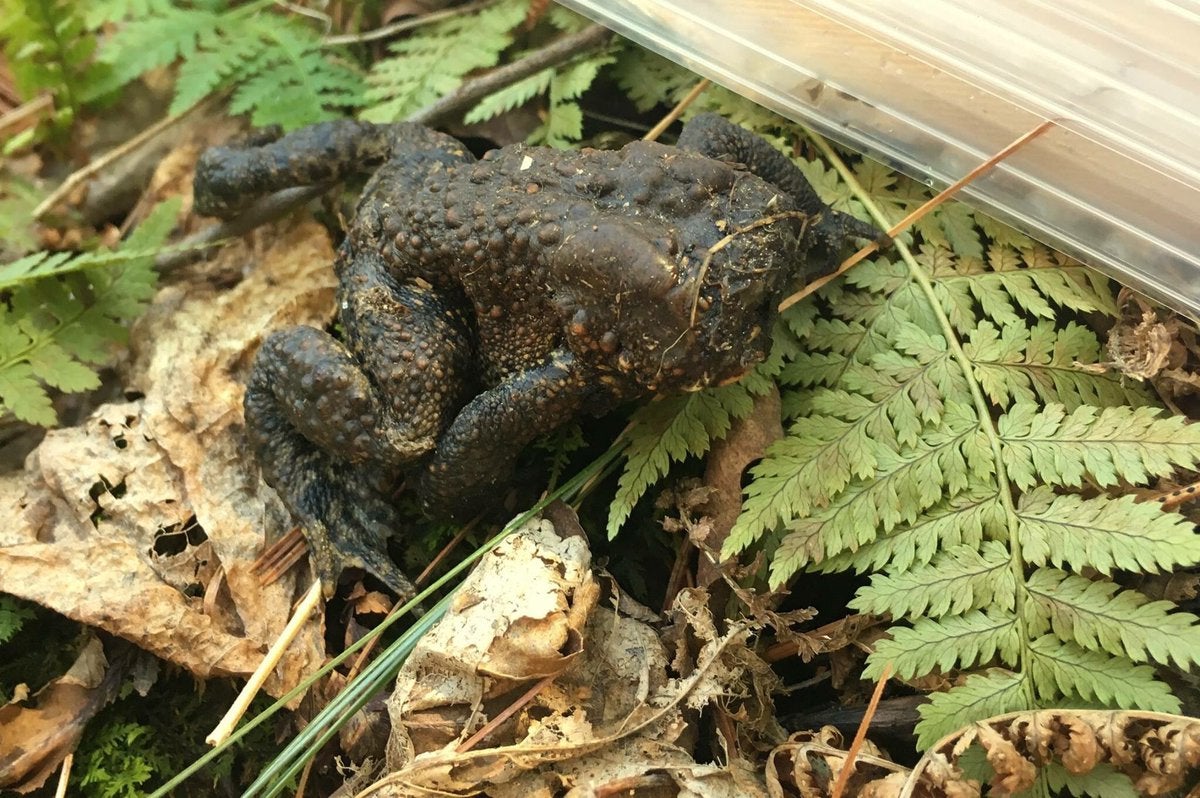 A researcher doing fieldwork recounted coming across an unusual toad jumping and walking around the forest without a “face.”

Herpetologist and University of Massachusetts at Amherst student Jill Fleming found the faceless toad while collecting samples with colleagues in a state forest in Connecticut.

She shared a photo and a video of the encounter on Twitter. Apparently she found the toad sometime in 2016.

The toad had no eyes, nose, jaw or tongue. According to Fleming, the toad might have gotten injured prior to hibernation and got healed while the animal slept.

“No open wound or sign of injury (other than the missing face, of course) but maybe it healed during hibernation? I just can’t believe it was able find winter refugia like this,” replied Fleming to one of the questions on her post.

Other theories on the tweet thread included toad fly infestation and predators chewing on the toad while it hibernated but not finishing the job.

One netizen thinks the toad might be the start of a zombie apocalypse.

Given the animal’s condition, its continued survival appeared unlikely. Fleming said in a National Geographic report, “It would not have been able to eat in this condition and was an easy target for predators.”  /ra

Chinese boy pees on elevator buttons, gets stuck after