At Geneva, new electrics, but don’t forget the horsepower 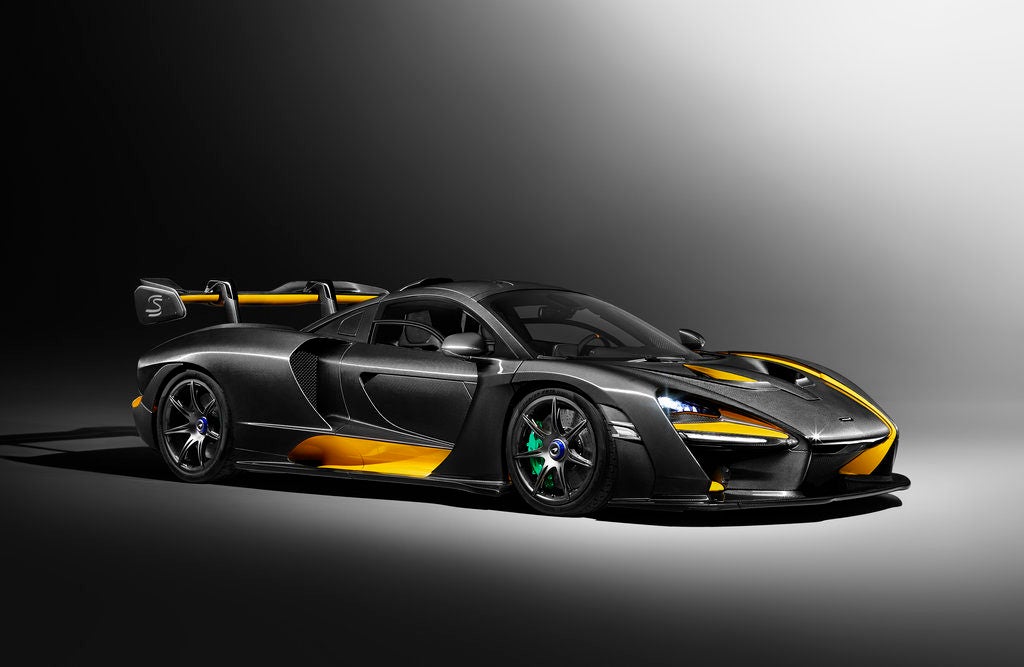 The undated image provided in a press release by McLaren shows a McLaren Senna which will premiere at the Geneva Car show. The 800 horsepower turbocharged V8 engine car will be shown during press days of the Geneva International Motor Show Monday evening through Wednesday; the show opens to the public on Thursday and runs through March 18. (McLaren via AP)

GENEVA (AP) — Global carmakers are showing off a mix of low-emission electric vehicles and high-end sports cars at the Geneva International Motor Show.

Many of the new offerings display the battery-electric and autonomous technology car makers say they need to meet tough emissions standards and cope with an expected shift to cars as a service to be ordered rather owned.

Mercedes-Benz rolled out its EQA concept car, a compact battery electric vehicle with a virtual radiator that changes appearance depending on the selected driving program.

Volkswagen’s I.D. Vizzion large electric sedan was shown in an autonomous version without a steering wheel.

Big horsepower and fossil fuels remained very much in evidence however.