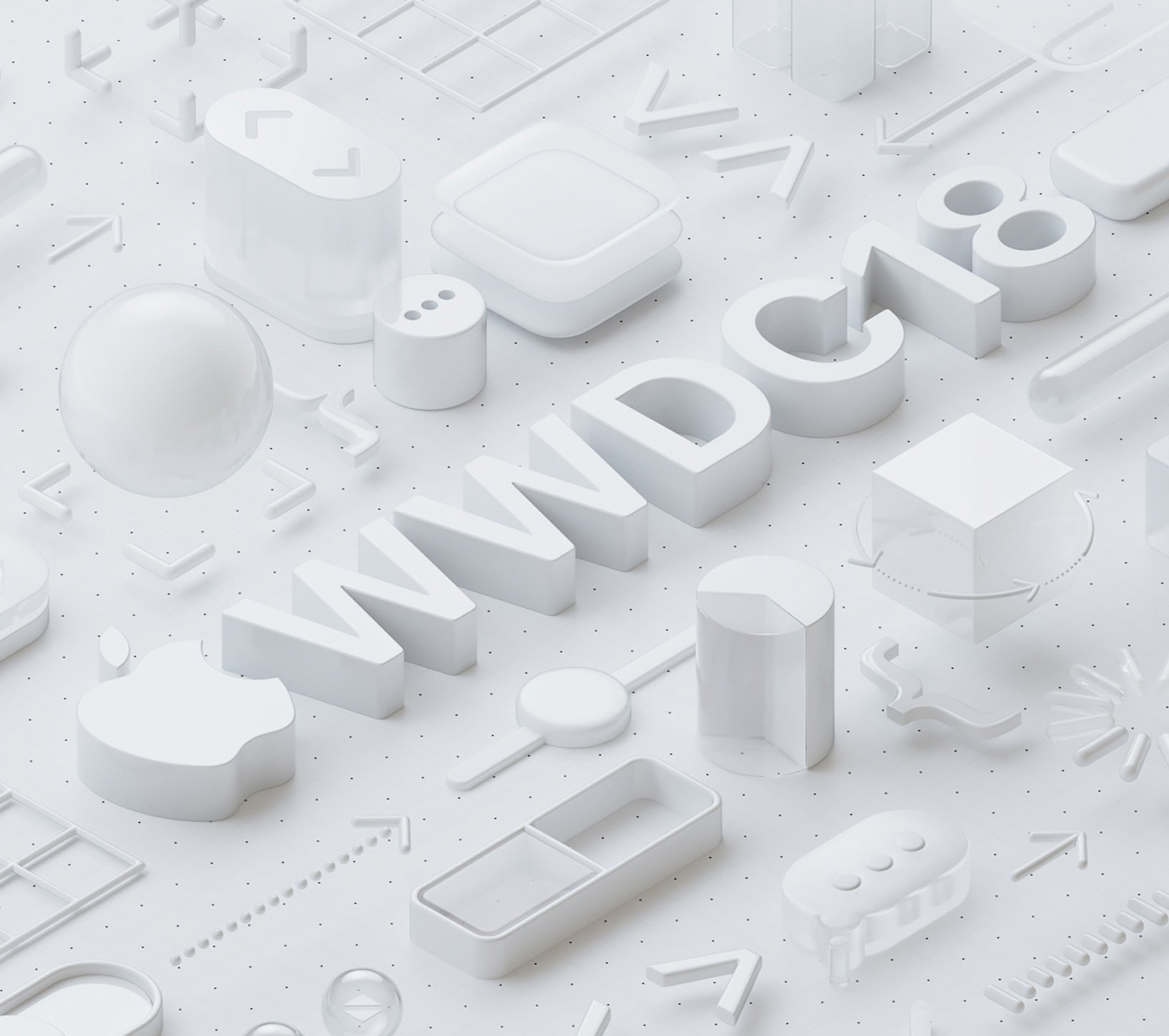 The annual Apple Worldwide Developers Conference is set to start on June 4 and continue until June 8.

To be held in San Jose, California, the event boasts over 100 technical and design-focused sessions headed by Apple engineers. Registration is now available until March 22 at the event’s official website. Ticket purchasing capacity is determined by random selection from registrants, according to a statement.

The Verge reports that some of the anticipated news from Apple include details on the future of macOS and the changes being implemented for the iOS 12. The company previously stated its plan to focus on reliability and performance, rather than introducing more cutting-edge features.

Animoji on an iPad could also be something to look forward to. A previous report from Bloomberg stated a new iPad was on the way, which comes with the iPhone X’s Face ID camera.

TechRadar reports that a new MacBook Air could also be unveiled at the conference. This MacBook is expected to have a 13.3-inch screen and a cheaper price than the current 12-inch model.  Alfred Bayle /ra

ADVERTISEMENT
TOPICS: Animoji, Apple, iOS 12, MacBook air, MacOS, Worldwide Developers Conference, WWDC 2018
Read Next
Warming could threaten half of species in 33 key areas, report warns
EDITORS' PICK
LIST: What to expect in areas under GCQ, MGCQ
PNP to maintain checkpoints during GCQ to ensure compliance to health protocols
Notice of 2020 regular meeting of stockholders June 18, 2020
DOTr bares 2 phases of public transport revival in GCQ areas
SM prepares for ‘safe malling’
Leveling up your ‘lutong bahay’ with the kitchen companion you never knew you needed
MOST READ
LIST: What to expect in areas under GCQ, MGCQ
DOH explains: Only 109 of record-high 539 COVID-19 patients were ‘fresh cases’
Duterte approves Metro Manila’s shift to GCQ starting June 1
300 buses to resume operations in NCR by June 1 — Año
Don't miss out on the latest news and information.