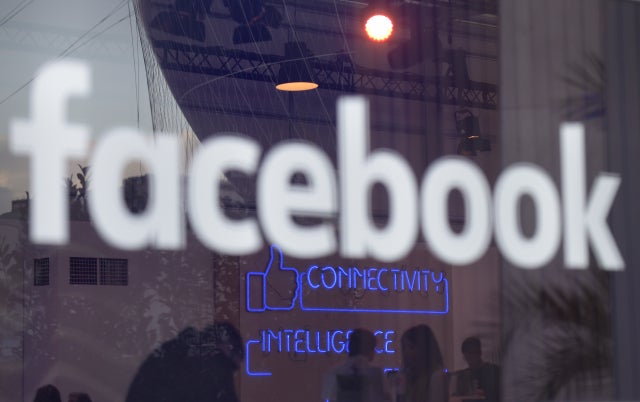 Meanwhile, a new privacy shortcuts menu will allow users to quickly increase account security, manage who can see their information and activity on the site and control advertisements they see.

“We’ve heard loud and clear that privacy settings and other important tools are too hard to find and that we must do more to keep people informed,” chief privacy officer Erin Egan and deputy general counsel Ashlie Beringer said in a blog post.

“We’re taking additional steps in the coming weeks to put people more in control of their privacy,” they confirmed.

The new features follow fierce criticism after it was revealed millions of Facebook users’ personal data was harvested by a British firm linked to Donald Trump’s 2016 campaign — although Facebook said they have been “in the works for some time.”

The app was downloaded by 270,000 people, but also scooped up their friends’ data without consent — as was possible under Facebook’s rules at the time.

Egan and Beringer also announced updates to Facebook’s terms of service and data policy to improve transparency about how the site collects and uses data. AB