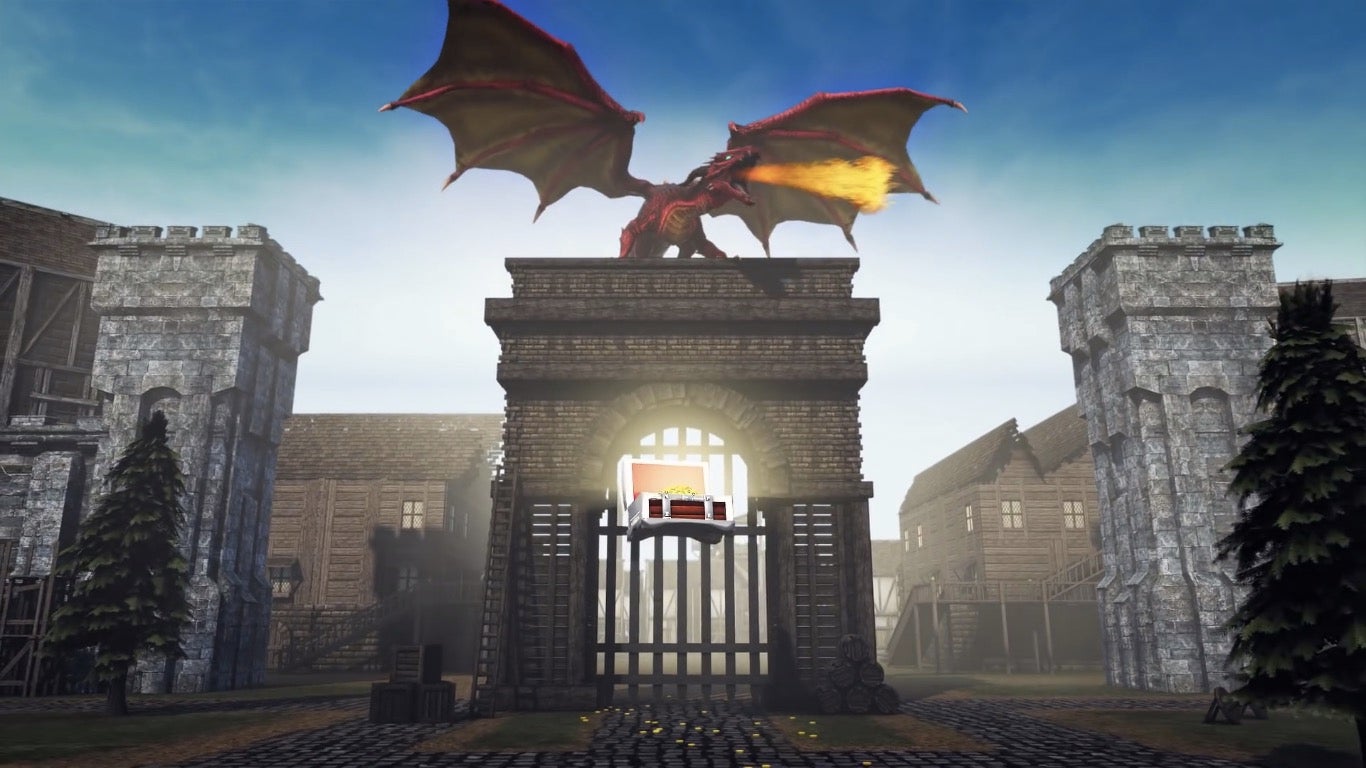 The Google Maps application programming interface (API) will allow developers to create more effective augmented reality games, which they can design around real world locations using the Unity game engine, according to a statement.

A boring building could be turned into a castle by overlaying a detailed texture on the structure’s 3D Maps data. 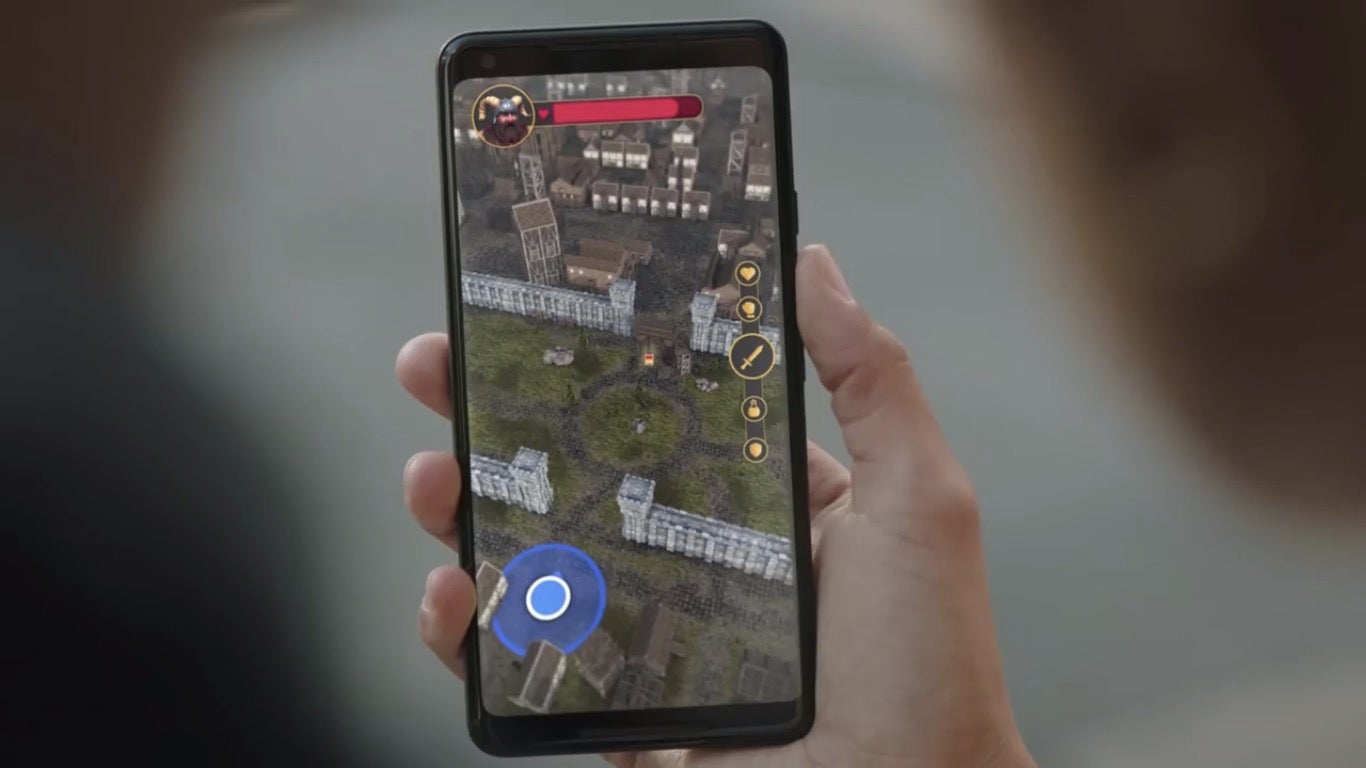 The statement quoted Ludia game studio CEO Alexandre Thabet as saying, “With Google Maps data integrated into Unity, we were able to focus our time and energy on building detailed virtual experiences for our users to find virtual dinosaurs in the real world.”

Having a ready-made scaffold through Maps data saves developers a lot of time and effort in building a new game world from scratch. 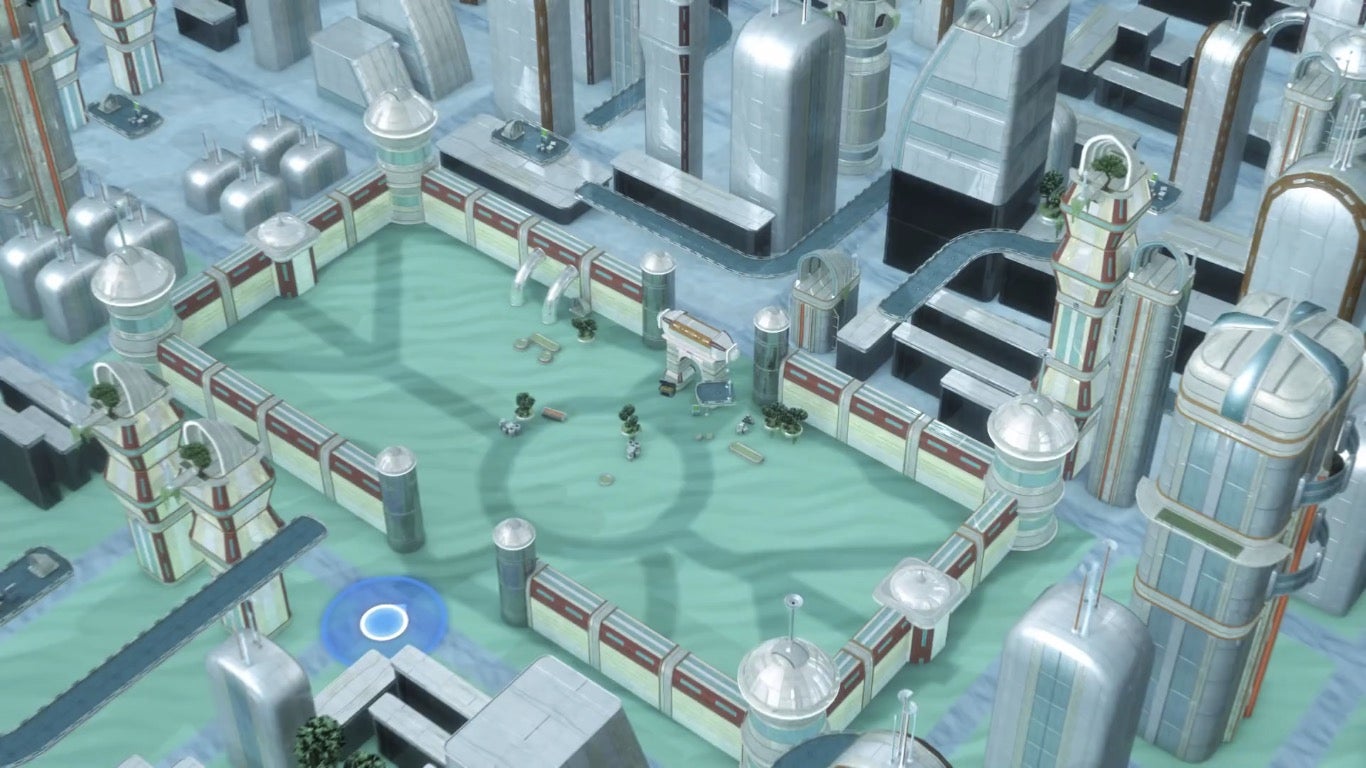 Game makers can also leverage on the more popular Maps locations based on user profiles so they know where to focus development for interactive features.

Such games may require beefier mobile devices down the road to handle AR features. ARM’s upcoming machine-learning-capable mobile processors and Apple’s Bionic chip should be able to handle the computing load and maybe help usher in a new era for mobile gaming.  /ra