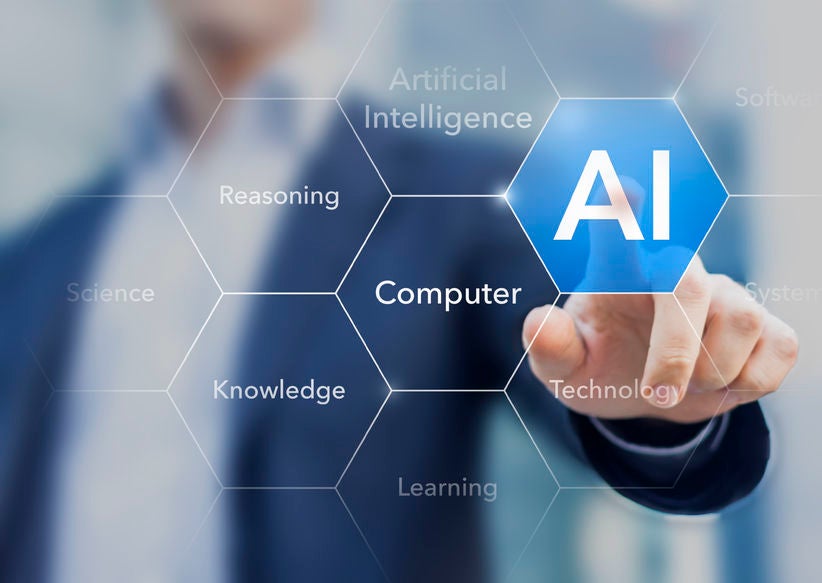 South Korean giant Samsung said Wednesday it will set up its third-biggest research center for artificial intelligence in France.

The announcement was made by Samsung Electronics president and chief strategy officer, Young Sohn, during a meeting with French President Emmanuel Macron in Paris.

At the same time, Japanese group Fujitsu also announced it would set up a European AI research center in France, expanding the small research activities it already has in the country and transferring to it all of its researchers from elsewhere in Europe, Macron’s office said.

Fujitsu’s research center would work in partnership with France’s INRIA National Institute for Research in Computer Science and Control.

Samsung’s new AI center would be the group’s third-biggest in the world after two in South Korea and the United States and would eventually employ more than 100 researchers, the French president’s office said.

It would be headed by Luc Julia, the French researcher who invented Apple’s voice-activated assistant Siri, and who has since moved to Samsung.

Until now, Samsung has employed only around 15 researchers at a small center in France.

The announcements by Samsung and Fujitsu come as France ratches up its ambitions to become a leading site for AI research. AB