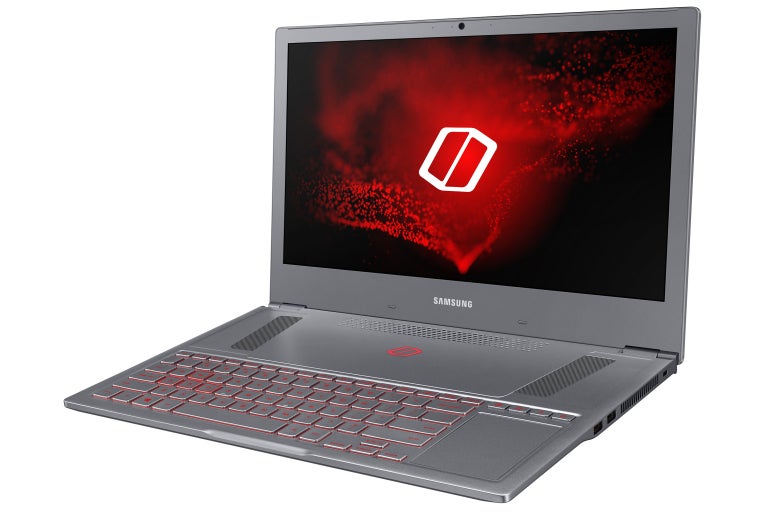 On Tuesday, Samsung’s new gaming laptop Notebook Odyssey Z was announced in Beijing, China at the Intel Worldwide Launch Event of the 8th generation Intel Core i7 processor with 6 cores, as that’s exactly what it’s packing, along with the new‘ Z AeroFlow Cooling System’.

It won’t be long until gaming enthusiasts put the new thermal management hardware to the test. The company new cooling system consists of three components, all carrying dramatic names, designed to keep vital circuitry cool and expel hot air. Note that the underside has a futuristic-style vent, possibly the “coolest” design feature. 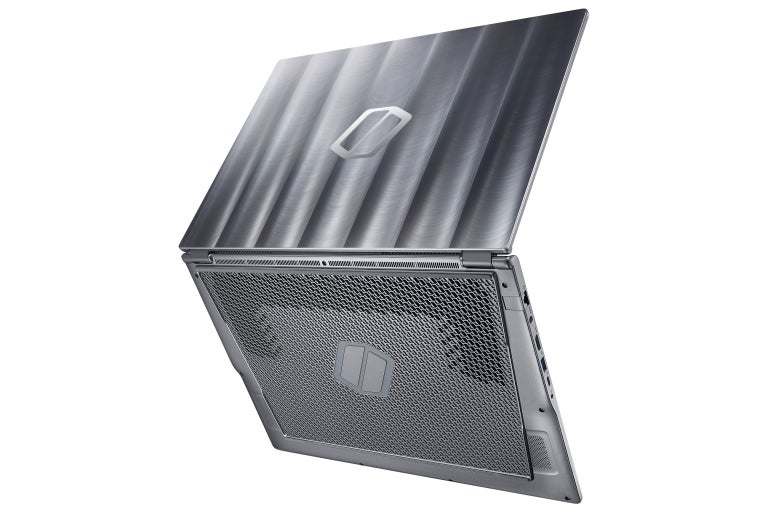 Of the Dynamic Spread Vapor Chamber, the Z AeroFlow Cooling Design and the Z Blade Blower, Samsung says, “They’re all built to keep the Odyssey Z cool in the heat of battle, while remaining lightweight and portable, so you can take those powerful gaming experiences with you, wherever you need to go.”

The processor comes with 6 cores and 12 threads in total, meaning in theory the processor should efficiently handle multi-core tasks like high-resolution video editing, 3D rendering and more, without slowing down. Combine that with the latest DDR4 memory support (up to 16 gigabytes) and a bandwidth of 2,400 megahertz, for a company claim of “games … always operating at lightning quick speed.”

Furthermore, it comes with the NVIDIA GeForce GTX 1060 Max-P graphics card that Samsung claims “punches out at least 10 percent more graphics power over 1060 Max-Q graphics” so that “high resolution visuals are always guaranteed.”

Samsung’s new gaming laptop is set to launch in select countries including Korea and China later this month and in the United States in Q3 2018.

As for the look of the Samsung Notebook Odyssey Z, it has much in common with previous models, such as the display, connectors and red backlit keyboard with curved keys but is titan silver, more streamlined and features a touchpad on the right side of the keyboard (not sure what the left-handed gamers will say about that).

The device includes a few handy shortcuts, one to start recording gameplay and another for silent mode, which means a fan noise of about 22 decibels.

Samsung has yet to reveal the price for the Odyssey Z. JB