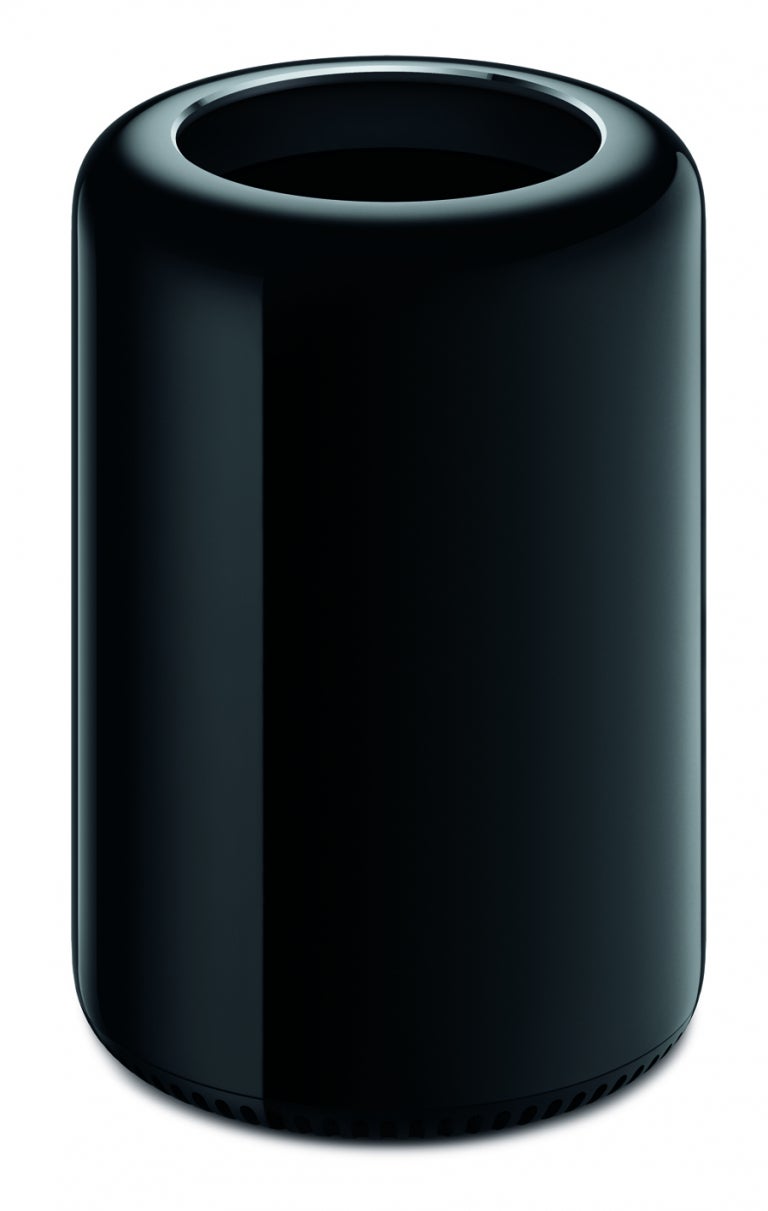 Mac fanatics should not hold their breath while waiting for a replacement to the current cylindrical desktop, which has been on the market since 2013. Apple has revealed in an interview with TechCrunch that a new Mac Pro is in the works, but it will not be available before 2019. The third generation machine will likely set itself apart from Apple’s current offerings.

The idea is to make the new Mac Pro modular, although, at this stage, no technical specifications have been communicated. It is also likely that the new machine will be released with an accompanying 8K screen.

The first ever Mac Pro was released in 2006. As the name implied, it was aimed at professionals looking for a powerful workstation that could cope with heavy duty tasks (extensive data storage, digital image retouching, video editing, etc.). Naturally, it was the most powerful machine in the Apple range.

The most recent Mac Pro dates from 2013 and has hardly been modified since, which is something of a shame. The 2013 Mac Pro is remarkable for its cylindrical shape, which is highly original and very compact but is also responsible for the machine’s greatest flaw: a lack of modularity that prevents users from upgrading internal components. Apparently, this will no longer be a problem with its successor. Prices for the current Mac Pro start at $2,999 (about P156,000) for the entry-level machine.

An announcement about the new Mac Pro could be on the program for the next WWDC (Worldwide Developers Conference), which will be held from June 4 to 8 in San José, California. JB