Learn JavaScript coding through an app by Google developers 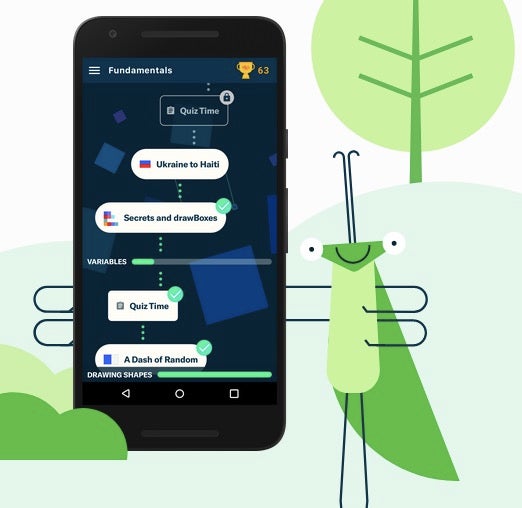 The Grasshopper app is a product of Google’s Area 120 workshop. It’s where the company allows its developers to work on projects they are inclined to pursue without leaving Google.

Grasshopper was made with the idea that coding is becoming an essential skill. The developers wanted to make learning this skill more accessible and fun for everyone, especially those without any programming background.

The name Grasshopper is a tribute to Grace Hopper, an early pioneer in computer programming.

Grasshopper focuses on teaching beginners about JavaScript and fundamental coding concepts. The course starts with defining what coding is. After this brief introduction, learners are then taught how to draw shapes and later create more complex animations using the D3 library. 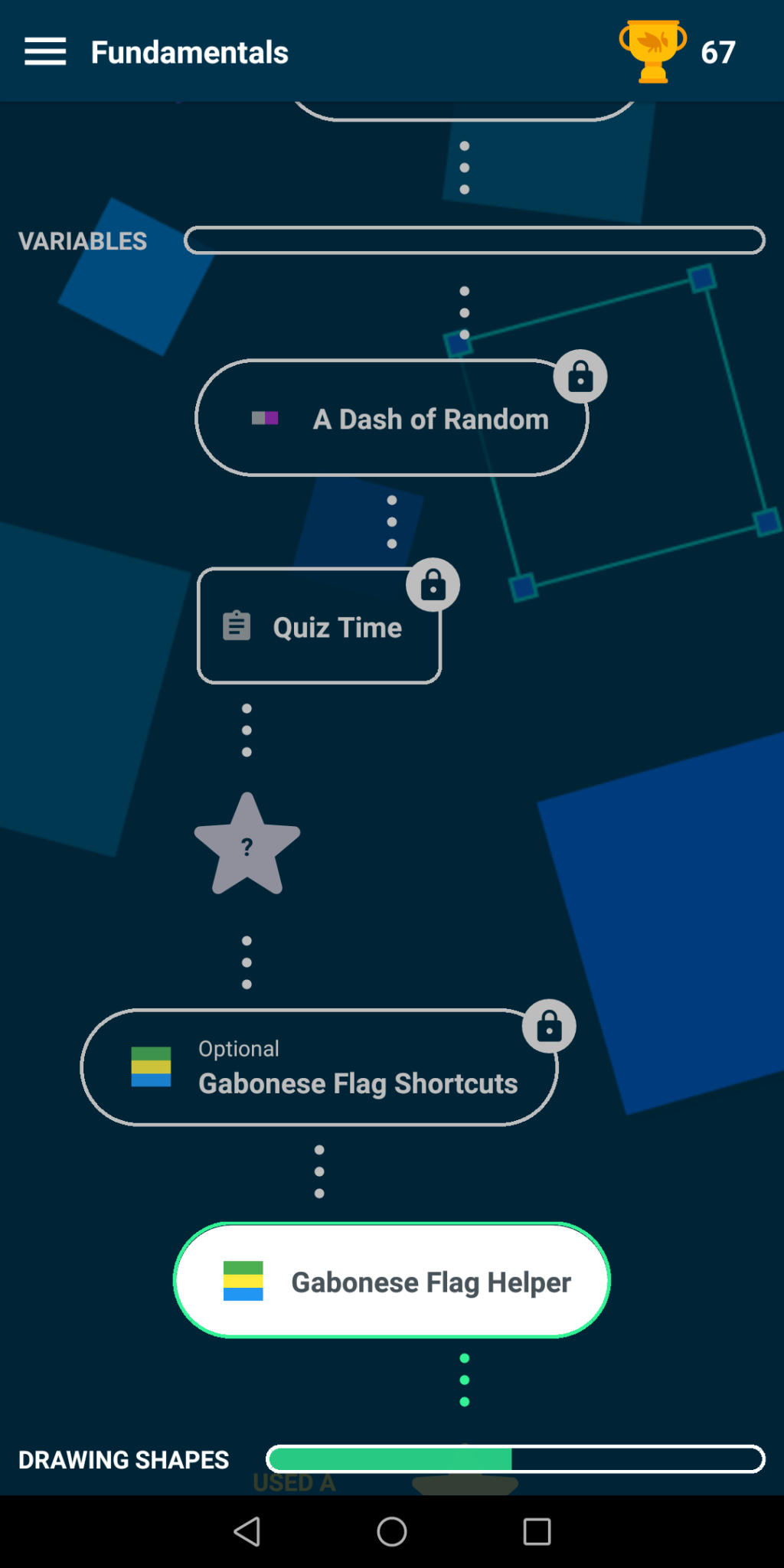 The app is visual and uses puzzles as a learning tool. Learners can also choose to type in code or simply tap on predetermined icons with the necessary code words on them. The learning app feels more like a game than a tutorial for coding. 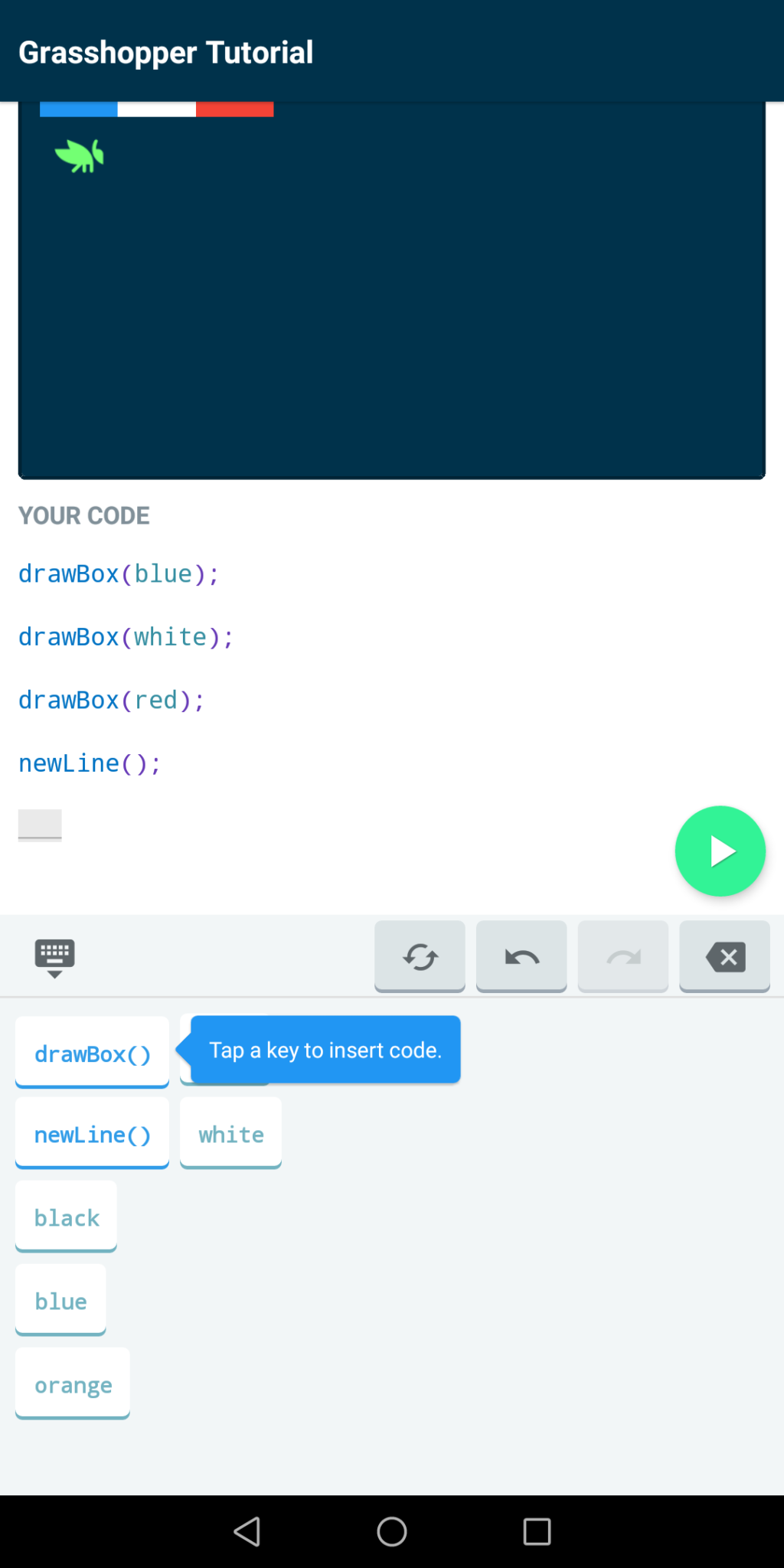 For now there are only three courses available. However, the team is still working to add more content over the next few months.

Grasshopper is available for both Android on Google Play and iOS on the App Store.  /ra