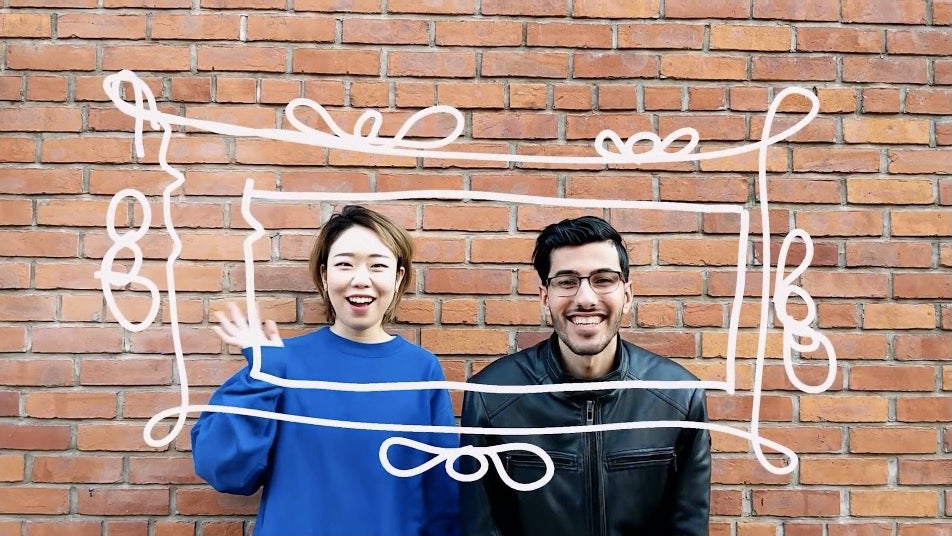 An experimental app from Google makes the most of augmented reality by letting users create art from thin air.

Dubbed “Just a Line,” the app utilizes the ARCore platform, which is used for developing and running augmented reality apps on smartphones. Just a Line generates white lines in AR  which users can turn into works of art or just fun doodles floating in virtual air.

Watch the video below to see how British visual artist Shantell Martin made use of Just a Line to create “floating” works of art in augmented reality.

As an experimental app, Just a Line is meant to help flesh out the capabilities and potential use of AR for consumers.

Android users can download Just a Line from the Play Store. However, it only works on ARCore-equipped smartphones. These include Google Pixel Phones, Samsung Galaxy S7 to Note8, OnePlus 5, LG V30, LG V30+ and Asus Zenfone AR.

Google also invites other developers to play with Just a Line’s opensource code and create other projects for ARCore.

Apart from drawing floating doodles around friends, the ARCore project also offers other use cases to maximize augmented reality technology.

One of these cases involves using AR to link with a professional who can guide less knowledgeable individuals to perform certain tasks. The project also sees potential in real estate. Agents could make presentations more enticing by helping clients visualize their idea of a home through augmented reality.  /ra

Chikka shutting down after two decades of free texting service