Women listed as inventors in third of global patent filings 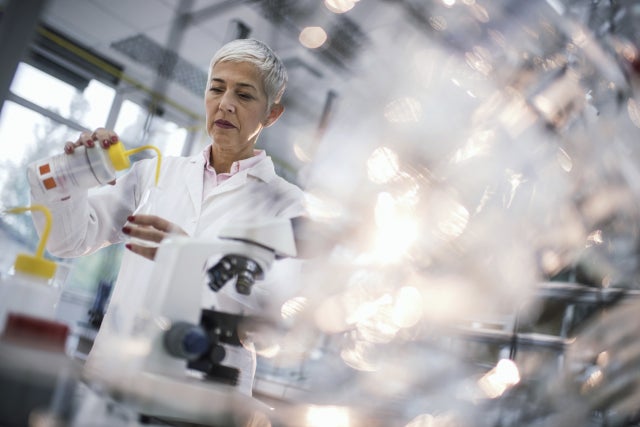 The United Nations on Thursday hailed a significant increase in women listed as inventors in global patent filings over the past decade, but warned a pronounced gender gap remained.

New data from the World Intellectual Property Organization showed that women were listed in 31 percent of the some 224,000 international patent applications it published last year.

That compares to just 23 percent a decade earlier, the UN agency said.

WIPO chief Francis Gurry celebrated in a statement “the innovative, creative accomplishments of women around the globe.”

He pointed out that “international patent applications are an important benchmark for measuring innovative activity in the contemporary, global economy,” stressing that “anything less than the achievement of full parity between men and women is a missed opportunity.”

The agency’s data showed that South Korea was best in class on gender, with at least one woman listed among inventors in more than 50 percent of all international patent applications.

China, the world’s second largest filer of international patents, also came in second when it came to including women inventors in its filings, at 48 percent.

The world leader in international patent applications, the United States, meanwhile only listed women among the inventors in 33 percent of its filings, placing it fifth, WIPO said.

International patent applications in the fields of biotechnology, pharmaceuticals and chemistry showed the highest inclusion of women, with female inventors listed in a majority of patents in these disciplines, WIPO said.

Biotech topped the ranking, counting women inventors in 58 percent of all filings, while patents related to mechanical elements was at the bottom of the list, with just 14 percent. AB