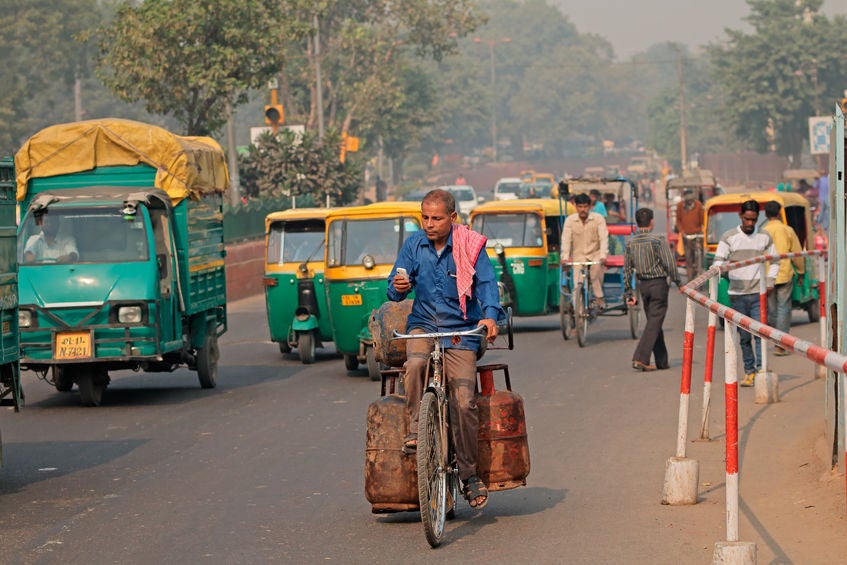 NEW DELHI (AP) — The most recent air pollution data from the World Health Organization gives India a dubious lead. Ten Indian cities lead the list of the 20 most polluted cities in the world.

The air quality database for 2016 was released by WHO on Wednesday and showed that the north Indian industrial city of Kanpur had the highest measured levels of PM2.5, or small particulate matter.

India’s capital, which once was the world’s most polluted city, ranks sixth in the most recent list. But experts say the data does not show improvements in New Delhi’s air quality, but rather that more Indian cities have toxic air.

The Indian capital has struggled to apply measures to clean its air over the last few years. AB