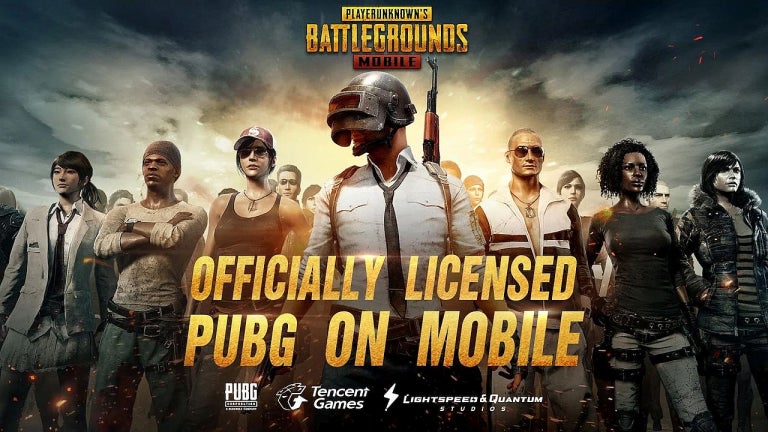 A second environment is in the process of being rolled out to battle royale game “PlayerUnknown’s Battlegrounds”.

Designed to contrast with the game’s original Adriatic island environment, the game’s Mexico-set desert map Miramar was introduced to PC players towards the end of 2017.

And as “PUBG”‘s PC community is getting to grips with a third map, the Thai-influenced Sanhok, Xbox One and mobile players are being prepared for Miramar’s launch.

Miramar has already been in testing on Xbox One and continues to be made available from the Test Server ahead of a May 24 launch on the game’s core servers.

On “PUBG Mobile”, Miramar went live on May 14 as the iOS and Android edition entered its designated second season of play.

PUBG Corp. and mobile partner Tencent took the opportunity on May 17 to announce that their joint project had surpassed the 10 million daily active users threshold; the figure is global but excludes Tencent’s home territory of China. JB

ADVERTISEMENT
TOPICS: Map, PlayerUnknown's Battlegrounds, PUBG, Sanhok, Xbox One
Read Next
Google Chrome will remove ‘Secure’ button and replace it with… nothing
EDITORS' PICK
Diokno to Duterte: OK to make fun of buck tooth, but focus on people’s needs first
IATF to LGUs: Issue ordinances vs attacks on frontliners, COVID-19 patients
Robredo spox thanks Duterte for defending VP’s efforts vs COVID-19
10 Filipinos positive for COVID-19 in UK, 7 in Ireland — envoy
Quick chat with Nicole Andersson: ‘You really don’t need much to be happy’
Nograles: Cabinet members to donate 75% of monthly salary to aid COVID-19 fight
MOST READ
Coronavirus hotbed Rizal to shut borders on April 6
Sotto on Isko Moreno’s call: We do our job without the media following our every move
Gov’t mulling quarantine period extension of 15-20 more days
ADB warns PH against prolonged lockdown
Don't miss out on the latest news and information.