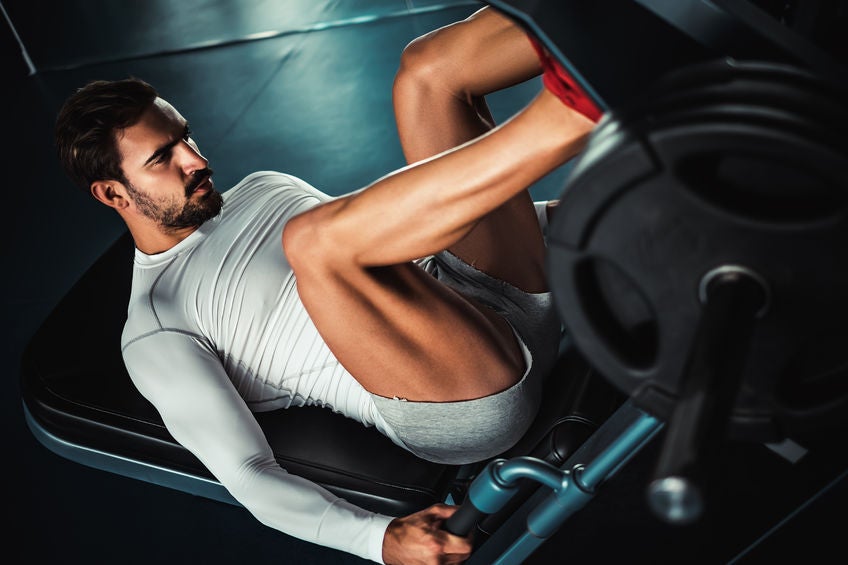 Skipping leg day may not be a good idea for maintaining a healthy brain and nervous system.

Scientists wrote on a journal published on Frontiers in Neuroscience, May 23, that their studies indicated the significance of load-bearing exercises for leg muscles which helped maintain brain and nervous system health.

The study analyzed the brains of mice who had their hind legs restricted versus those who were allowed full use of their four limbs. During the testing period, both groups of mice appeared normal in going about their daily routines of grooming and feeding.

The researchers examined the restricted mice’s brains after a certain period. They found a 70 percent decrease in the production of neural stem cell from the brain’s sub-ventricular zone.

Neural stem cells are needed to create new neurons, the most important cell in the nervous system and crucial for transmitting electrical signals throughout the body. The scientists noted that the neurons produced with limited exercise also did not fully mature.

The study showed that weight-bearing exercises, or just using the legs in general, send signals to the brain which help in creating new and healthy neural cells. They also found that restricting exercise lowered the amount of oxygen in the body and affected cell mitochondria, the powerhouse which creates energy for the body.

“Our study supports the notion that people who are unable to do load-bearing exercises — such as patients who are bed-ridden, or even astronauts on extended travel — not only lose muscle mass, but their body chemistry is altered at the cellular level and even their nervous system is adversely impacted,” said Dr. Raffaella Adami from the Università degli Studi di Milano, Italy, as reported by Technology Networks.

The scientists hope their research would contribute in the study of motor neuron diseases such as multiple sclerosis and spinal muscle atrophy. They also wrote that their study may add insight in understanding the role of physical inactivity as a risk factor for Alzheimer’s disease.

At the same time, the research provides insight on how astronauts’ bodies could be affected when they spend long periods of time in space where the use of their legs become limited due to the zero gravity environment.