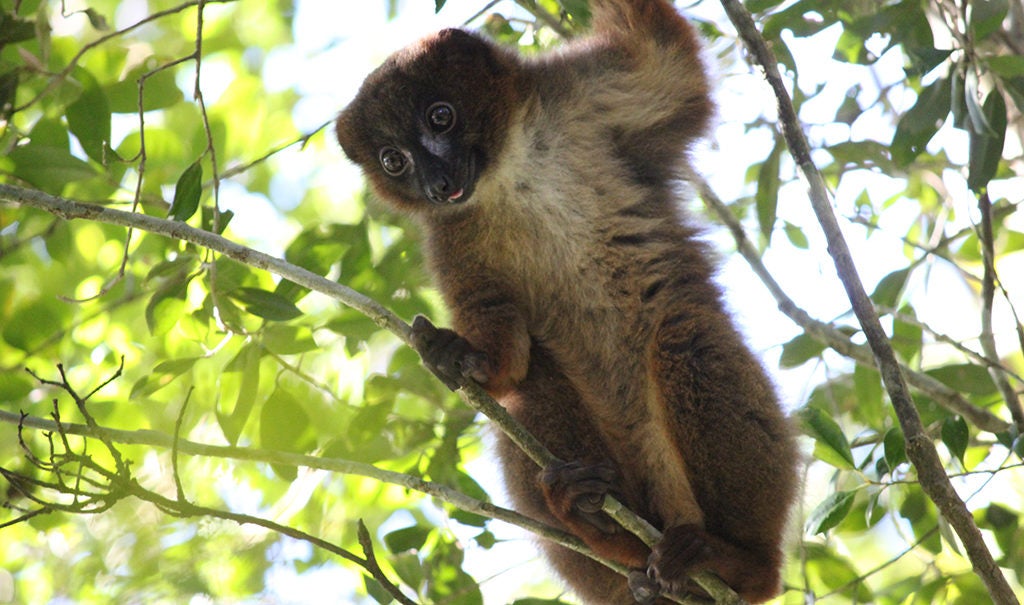 A team from the Michigan State University (MSU) named their Android app PrimID. The app aims to help authorities in identifying specific ape species that get sold through wildlife trafficking, according to a report posted on the university’s news portal last week, May 24.

PrimID compliments what is called the PrimNet system. PrimeNet uses an artificial intelligence-inspired convolutional neural network to “memorize” and identify what an endangered ape looks like.

When opened, PrimID refers to PrimNet’s database. The researchers claim PrimID could get over a 90 percent match most of the time. PrimID even performed better than existing top face recognition systems like FaceNet and SphereFace. They believe the accuracy of the system could make it a cost-effective method of tracking endangered apes.

Current methods of tracking endangered apes in the wild require equipment which cost between $400 and $4,000 (about P21,000 and P210,000). It also requires authorities to capture and tag animals, causing them undue stress while disrupting their natural habitat.

Learn JavaScript coding through an app by Google developers