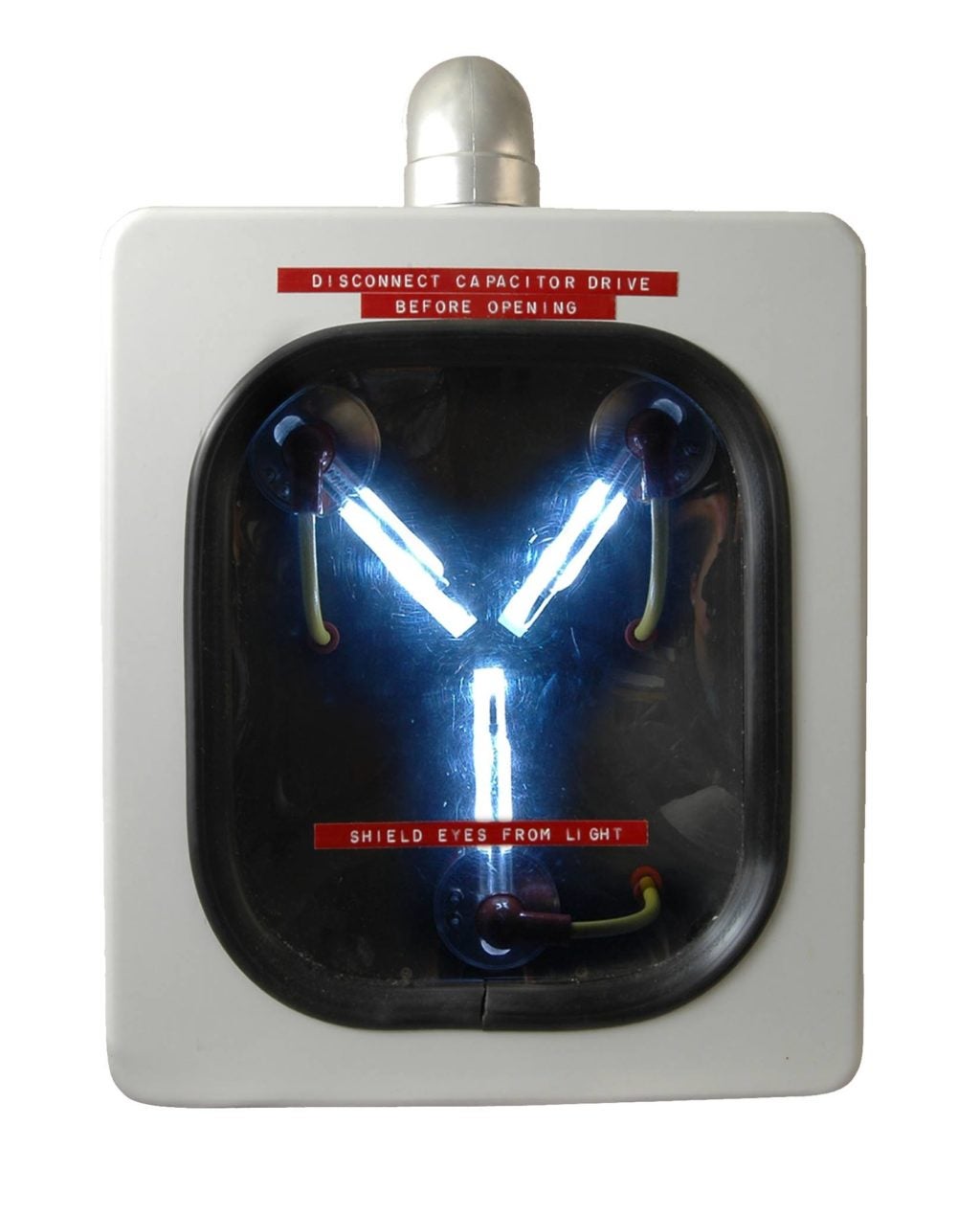 The flux capacitor enabled the Deloreon to travel forward and back through time.  Image: Back To The Future official website

Physicists took inspiration from pop-culture icon movie “Back to the Future” to create a real life “flux capacitor,” except it won’t be for time traveling.

A team of scientists affiliated with ARC Centre of Excellence in Future Low-Energy Electronics Technologies (FLEET) used the design of the movie flux capacitor as a model to create what they call a new type of electronic circulator.

Rather than time travel, this new circulator will be used for the development of quantum computers.

“In it, quantum ‘tubes’ of magnetic flux can move around a central capacitor by a process known as quantum tunneling, where they overcome classically insurmountable obstacles,” explained professor Jared Cole of the Royal Melbourne Institute of Technology, Australia.

A paper of the full study was published in the journal Physical Review Letters on May 23. 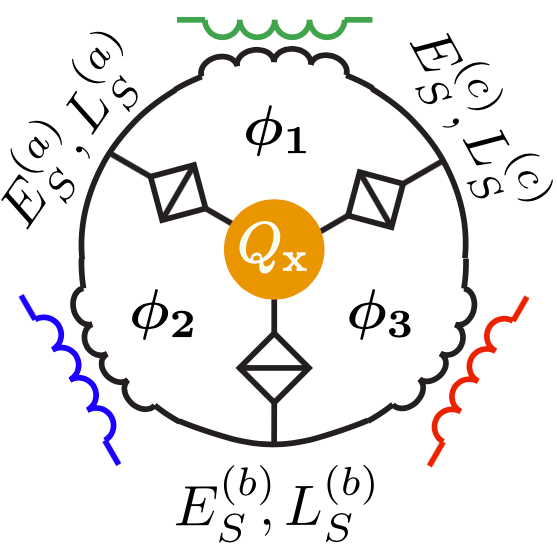 When developed further, the scientists believe their flux capacitor can be used to create better electronics for mobile phones and WiFi antennas. They claim it can also improve radar performance.  /ra

Women listed as inventors in third of global patent filings