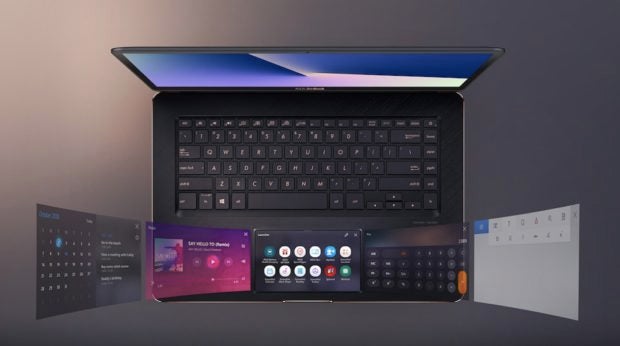 ASUS’ new laptop has done away with the traditional trackpad and replaced it with a multi-functional touchscreen display.

Unveiled at the 2018 Computex IT convention in Taipei, Taiwan, held from June 5 to 9, the ZenBook Pro 15 laptop caught visitors’ attention due to its unusual touchscreen, which replaced the traditional laptop trackpad.

The company labeled the feature as the ScreenPad, according to the product website. It enables additional functionality to laptop users, on top of navigation. Users can choose between functions like a calculator, music player, calendar and keyboard NumKey. The ScreenPad can also be re-purposed as an extension of the laptop’s main screen. It’s essentially something like a dumbed-down smartphone attached to the laptop. 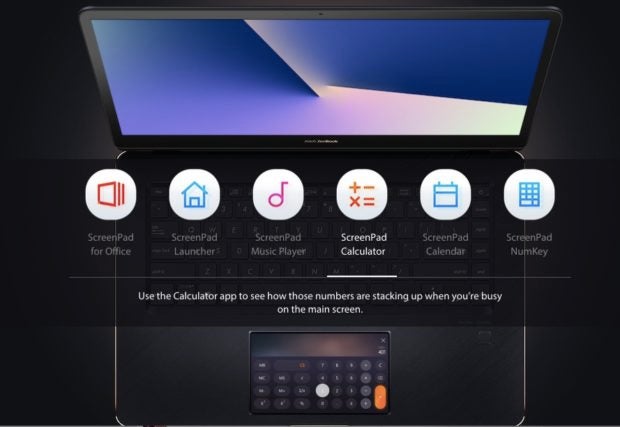 Apart from the fancy gimmick, ASUS positioned the Zenbook Pro 15 as a high-spec creativity device. It has 4K UHD resolution on its 15.6-inch touchscreen display and packs an NVIDIA GeForce GTX 1050 Ti with 4 gigabytes of GDDR5 VRAM graphics processor. The laptop can also be configured for an 8th-generation Intel Core i9 CPU, 1TB of SSD storage and 16 gigabytes of RAM.

The laptop also comes with an ASUS Pen stylus.

Malware discovered to be pre-installed on new Android smartphones